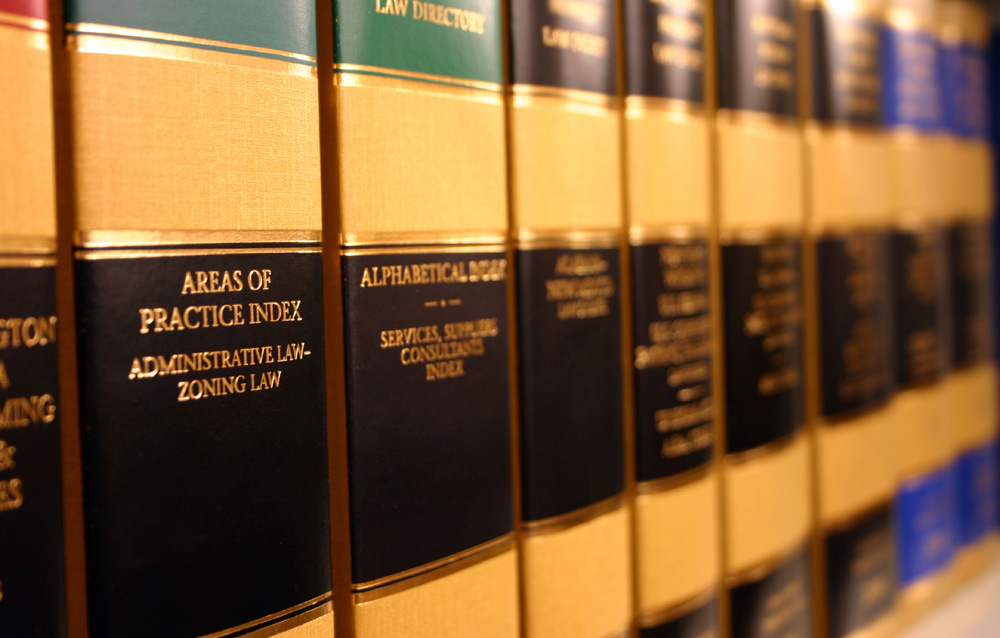 “Provided that in case pursuing of any of the objects of a company requires registration or approval from sectoral regulators such as Reserve Bank of India, Securities and Exchange Board, registration or approval, as the case may be, from such regulator shall be obtained by the company before pursuing such objects and a declaration in this behalf shall be submitted at the state of incorporation of the company.”

Commencement of Business Certificate NOT Required

“Declaration at the time of commencement of business
The declaration filed by a director shall be in Form No.INC.21 along with the fee as and the contents of the form shall be verified by a Company Secretary in practice or a Chartered Accountant or a Cost Accountant in practice: Provided that in the case of a company requiring registration from sectoral regulators such as Reserve Bank of India, Securities and Exchange Board of India etc, the approval from such regulator shall be required.”

Therefore, a company would no longer require Form No.INC 21 to be filed by the Director for commencement of business.

Changes to Memorandum of Association of Section 8 Company

The Companies Incorporation Amendment Rule, 2015 has proposed certain changes to the Memorandum of Association of a Section 8 Company, Form INC-13. Further, changes have also been made to Form INC-16, License under Section 8 (1) of the Companies Act, 2013.

A Section 8 company is established for “promotion of commerce, art, science, sports, education, research, social welfare, religion, charity, protection of environment or any such other object”, provided it “intends to apply its profits, if any, or other income in promoting its objects” and “intends to prohibit the payment of any dividend to its members.”.

To know more about company incorporation in India, visit IndiaFilings.com