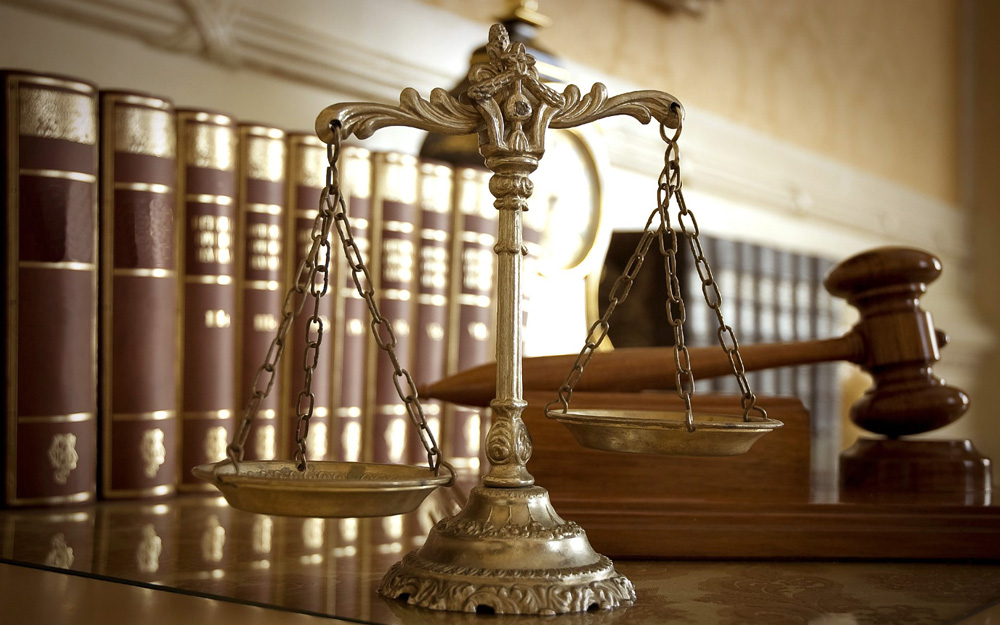 The Companies Amendment Act, 2015 removes the words “of one lakh rupees or such higher paid-up share
capital” relating to Private Limited Company thereby necessitating NO minimum capital requirement for starting a private limited company. The words “of five lakh rupees or such higher paid-up capital,” has also been removed wherein it pertains to the minimum paid-up share capital of a Limited Company. Hence, a public limited company can also be started without a minimum capital of rupees five lakhs.

No Requirement for Commencement of Business Certificate

The Companies Amendment Act, 2015, the requirement of obtaining Commencement of Business Certificate post-incorporation.

Through the Companies Amendment Act, 2015, the following sections have been added to the Companies Act, 2013 prescribing penalty for inviting or accepting or renewing public deposit:

Board Resolutions are Confidential

A person must file the so far Board Resolutions under the Company with the Ministry of Corporate Affairs. The Board Resolutions were public documents and can download by paying a fee. However, to protect company confidentiality, the clause “provided that no person shall be entitled under section 399 to inspect or obtain copies of such resolutions” has been inserted. Therefore, board resolutions now cannot be accessed publicly.

Dividend Cannot Be Declared by Company Having Losses

The Companies Amendment Act, 2015 has inserted the section “Provided also that no company shall declare dividend unless carried over previous losses and depreciation not provided in previous year or years are set off against profit of the company for the current year”. Hence, companies having losses or negative reserves cannot declare dividends.

Loan can be Provided by Holding Company to Subsidiary Company

The above items are some of the major highlights of the Companies Amendment Act, 2015. The entire list of changes to the Companies Act, 2014 can be downloaded here.