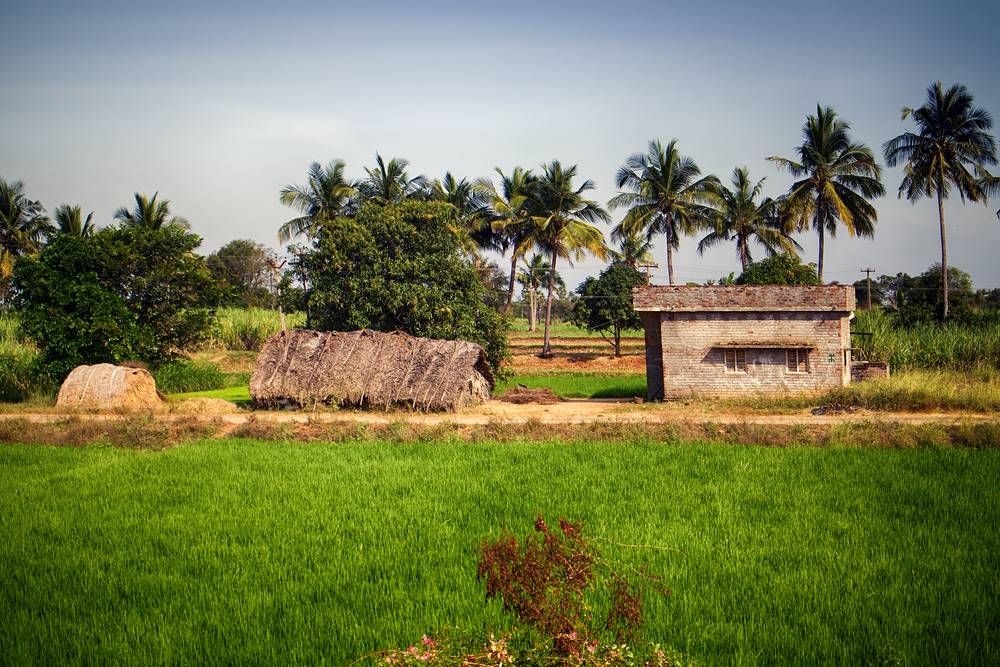 Agricultural land area is becoming limited in our nation. Due to the growth in population, the demand for food is rapidly increasing. The Government has taken this into consideration and has been taking initiatives to increase food productivity in the limited land. Sub-Mission on Agricultural Mechanism (SMAM) is implemented in every state to promote farm mechanization. Let us look in detail about SMAM in this article.

SMAM adopts the following strategies to achieve the objectives mentioned above:

Farm Mechanization programmes are implemented through other missions/schemes such as RKVY, MIDH, NMOOP and SMAM. The Central Sector schemes ‘Post-Harvest Technology and Management’ and ‘Promotion and Strengthening of Agricultural Mechanization through Training, Testing and Demonstration’ are also combined with this Sub-Mission.

DAC&FW (Department of Agriculture & Cooperation) allocates funds to the State and Implementing Agencies depending on the following parameters:

The mission strives for the growth of farm mechanization in the country in the next five years in terms of human resource development, farm power availability, productivity and quality assurance of agricultural machinery.