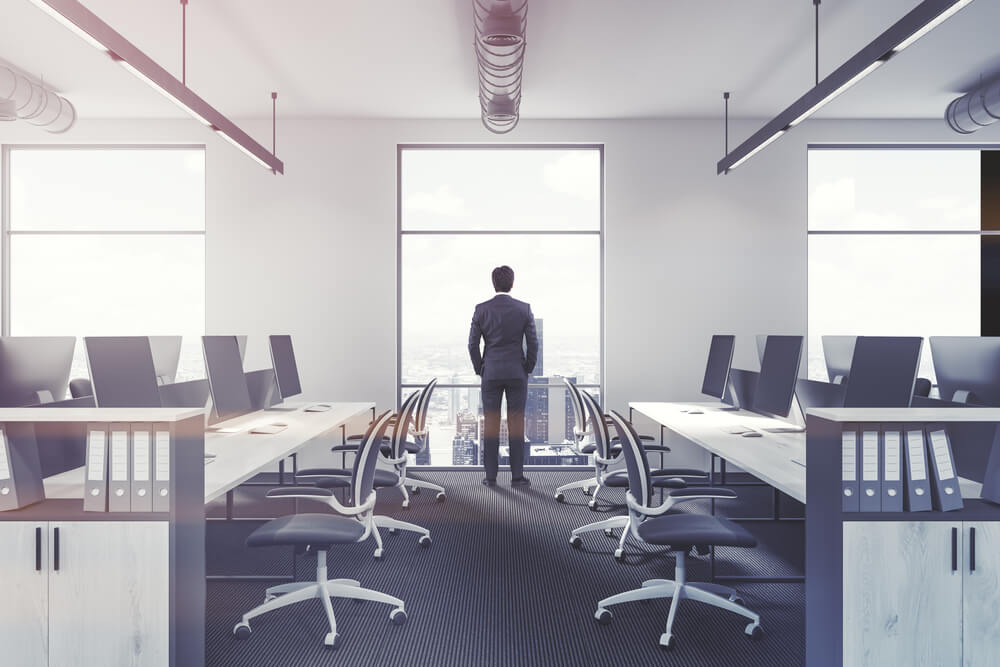 SOP for Proceedings against Directors & Non-Promoters

SOP for Proceedings against Directors & Non-Promoters

The Ministry of Corporate Affairs has released a detailed clarification on 2nd March 2020 on Standard Operating Procedure (SOP) for prosecutions filed or internal adjudication proceedings against Independent Directors, Non-Promoters and Non-Executive Directors. For any violations committed under the Companies Act 2013 by a Company, first of all, the responsible person or persons in the Company called “the officer who is in default” will be identified. The officer who is in default will have to pay the penalty or be punished by way of imprisonment, fine or otherwise.

As per Section 2(60) of the Companies Act 2013 “officer who is in default” for a company that has committed defaults, will be any of the following officers of a company:

Based on the above definition, in normal cases, the WTD and KMP who are in charge of most of the daily activities should be held responsible for the defaults by a company. Where a KMP is not present, the directors who have signed the digital e-form GNL-3 filed with Registrar, thus consenting to incur the liability, will be held liable or responsible. If such a consent (e-form GNL-3) is submitted by any other person who is directly reporting to the Board or KMP, then that person will also be liable. But there is an exception that if penal provisions hold a certain director or company officer or any other specific person responsible for the default, then action should only be taken against that specific individual, for example under section 184 of the Companies Act, (disclosure of interest by directors).

The Independent Directors or Non-Executive Directors are not responsible for the following:

Unless specific requirement has been provided in the Companies Act or orders of authorities. Normally, even in such specific cases, the liability will arise only where there are no Whole-Time Director or Key Managerial Personnel. It is advised not to take civil or criminal proceedings against Independent Director or Non-Executive Director unless sufficient proof is available, for cases where the default is because of decisions of the Board or Committees.

The government should ascertain if the specific director or KMP was working for the company on the date of the default. This can be done by examining all records with the Registrar such as e-forms DIR-11 or DIR-12, Annual Returns Copies or Financial Statements.

The notification from the Ministry of Corporate Affairs can be accessed below: