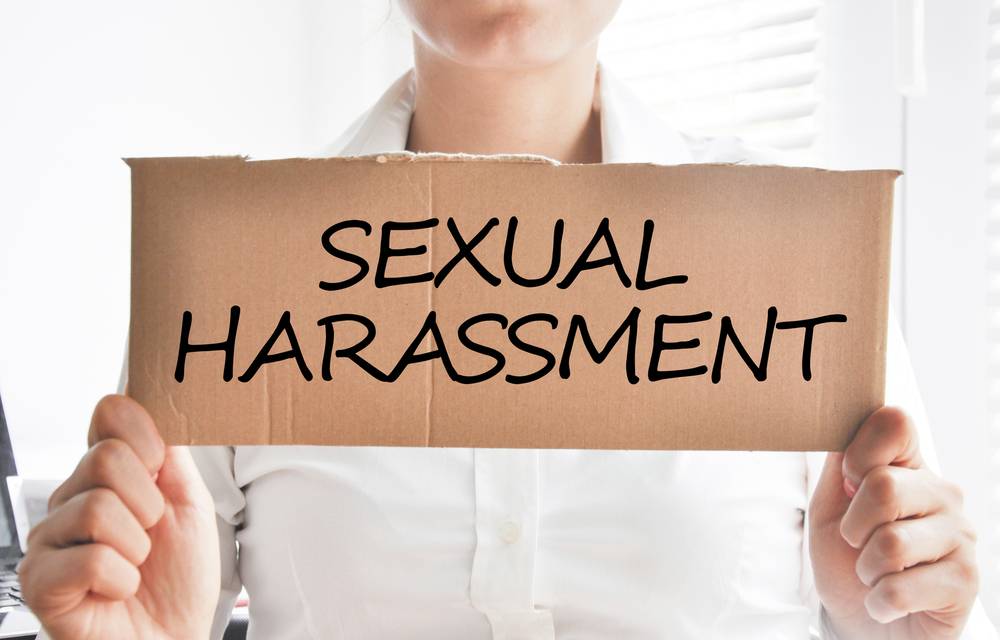 The #MeToo movement has gathered momentum across the world with many celebrities coming out about sexual misconduct by men in the workplace. With women constituting about half of the global population, it’s important to ensure they have safeguards for protecting their rights and status at workplaces. In this direction, the Government of India has implemented the Sexual Harassment of Women at Workplace (Prevention, Prohibition and Redressal) Act, 2013. In this article, we look at the rules and regulations that prevent sexual harassment at the workplace in detail.

If you’ve been sexually harassed or assaulted write ‘me too’ as a reply to this tweet. pic.twitter.com/k2oeCiUf9n

What is Sexual Harassment in the Workplace?

According to the Sexual Harassment of Women at Workplace (Prevention, Prohibition and Redressal) Act, 2013, any of the following circumstances, if it occurs or is present with or connected with any act or behaviour of sexual harassment may amount to sexual harassment:

Duties and Responsibilities of Employers

Under the Sexual Harassment of Women at Workplace Act, 2013, all employers have the following duties and responsibilities:

Under the Sexual Harassment of Women at Workplace (Prevention, Prohibition and Redressal) Act, 2013, all employers are required to constitute an Internal Complaint Committee at a workplace by an order in writing. In case the employer has multiple branches or factories or offices, an Internal Committee must be constituted at all administrative units or offices.

The Internal Committee must consist of the following members, nominated by the employer:

The Internal Complaint Committee must have at least one-half of the total Members as women at all times. The Presiding Officer and every Member of the Internal Committee can hold office for a period not exceeding three years, from the date of their nomination.

An Internal Complaint Committee constituted under the Sexual Harassment of Women at Workplace (Prevention, Prohibition and Redressal) Act, 2013 will have the same powers as vested in a Civil Court under the Code of Civil Procedure, 1908 when trying a suit in respect of the following matters:

The Internal Complaint Committee could recommend to the employer the following actions:

The complaint must be made in writing and submitted to the Internal Complaint Committee and be sent either by post or given in person. The Internal Complaint Committee also has the powers to extend the time-limit for reporting by not more than three months, if it is satisfied that the circumstances were such which prevented the employee from filing a complaint within the three months.

If an aggrieved woman is unable to make a written complaint by herself on account of her physical incapacity, a complaint can be filed by:

If an aggrieved woman is unable to make a written complaint by herself on account of her mental incapacity, a complaint can be filed by: