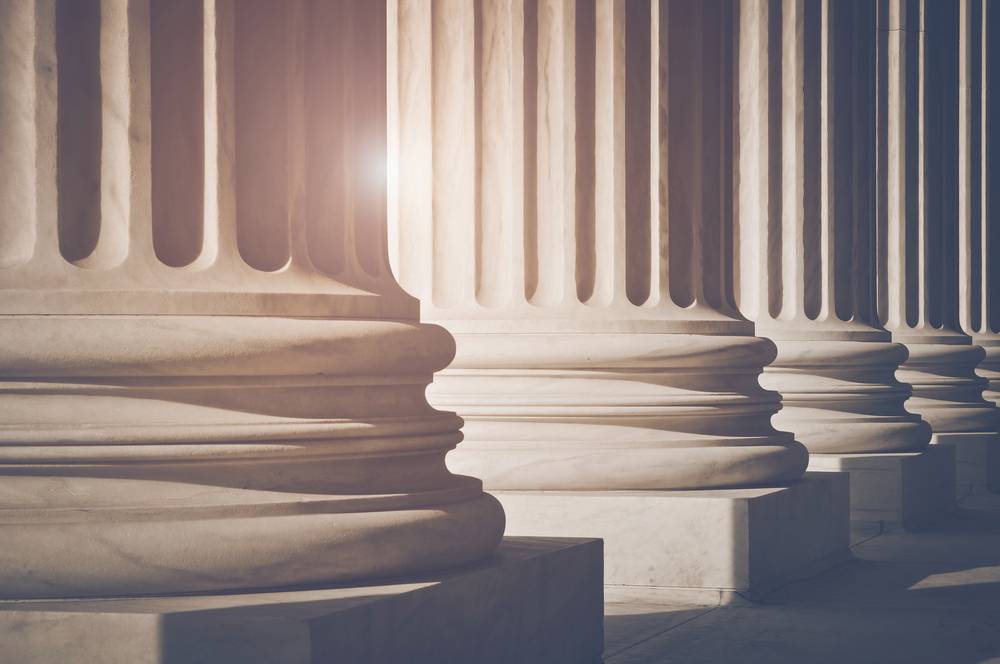 Section 3(38) of General Clauses Act, 1987 describes an offence as an act or omission which is considered to be punishable under any of the existent laws. Such offences could either be compoundable or non-compoundable.  In this article, we look at Section 441 of the Companies Act, which consists of provisions pertaining to the compounding of offence.

Compounding of offences is a mechanism wherein the defaulter is reprieved of major legal consequences by affording him/her with the opportunity to remit a sum of money to escape prosecution.

Benefits of the Mechanism

Prosecution of any offence in a criminal court will demand the taxpayer, who could either be a company or an officer, to make an appearance in a criminal court for hearing, along with an advocate. Proceedings in court would understandably take a toll on the defaulter’s time, effort, goodwill and finances. Payment of a specified composition fee would relieve the taxpayer of these painstaking formalities. Moreover, the taxpayer would only be required to remit a compounding fee that would be within the maximum amount of fine limit that can be imposed under the relevant provisions. The taxpayer could also enjoy the following benefits:

Enforcement of the Provision

Offences committed under this Act by a company or any other officer, in respect of whom penal charges are imposed, is compoundable. The compounding could take place either before or after the institution of any prosecution. Besides, according to Section 441(6) of the Act, any punishment that is restricted to imprisonment; or imprisonment and fine is compoundable under this section after obtaining the permission of a Special Court.

Compounding of offences cannot be enforced on the basis of the following circumstances:

Let’s make it more precise by listing out the offences to be compounded by the respective authorities:

The following offences can be compounded by the regional director or an officer designated by the Central Government:

The offences which can be compounded by NCLT are as follows:

Application for Compounding of Offences

Application for compounding of offences must be filed to the ROC (Registrar of Companies) in Form GNL-1, along with the following documents:

Upon receiving the application, the ROC would be forwarding the same to the NCLT or RD, based on the type of offence and penalties imposed. If the offence has been compounded, the ROC will be notified of the same within seven days from the date of compounding. If the offence has been compounded prior to the institution of any prosecution, the concerned authorities would be restricted from the filing of any prosecution.