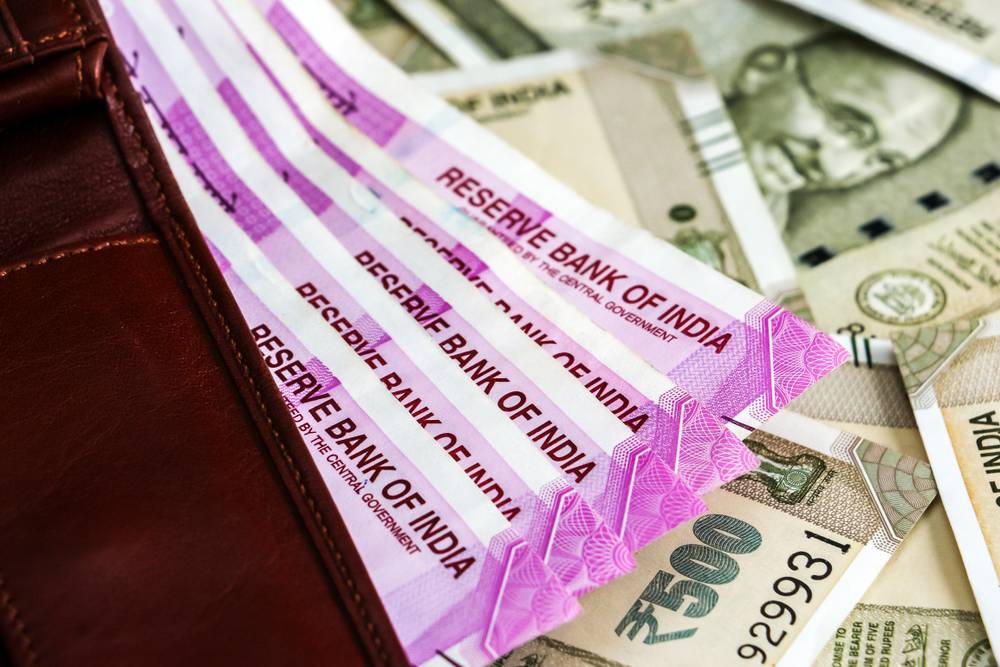 One of the biggest issues faced by the Indian Economy is Black Money. In order to solve the issue, the Government of India has been continuously initiating various strategic attempts in order to curb black money. The root cause of black money is attributable to cash transactions between parties in India. Therefore, the Government has taken specific initiatives to impose a limit of cash transactions. Section 269ST of Income Tax Act was introduced to curb black money by restricting cash transactions. The present article discusses the various essentials which a taxpayer should know about Section 269ST of the Income Tax Act.

Prior to Section 269ST

The Finance Act of 2017 introduced Section 269ST in the Income Tax Act with effect from April of 2017. This section was implemented in order to make provisions to restrict cash transactions as the effectiveness to control black money could not be achieved by the previous sections. Section 269 of the Income Tax Act states that no person/ individual must receive an amount of INR 2 lakhs or more under the following conditions:

The following are the exceptions under Section 269ST of the Income Tax Act:

The Government of India has introduced this Section in order to keep a check on illegal money and to add the concept of tax transparency in relation to the transactions that are initiated in the country. Therefore, the following are to be followed by an individual while starting a deal and certify that they are compliant under the provisions of this section:

Therefore, while initiating a cash payment, the following levels of check have to be executed:

An individual may repay their loan amount to any Housing Finance Company or Non-Banking Finance Company in terms of cash under the condition that each loan instalment is less than INR 2 Lakhs. Subsequently, after the introduction of this Section, various representations were sent by NBFCs and HFCs as to whether the limit of INR 2 Lakhs applies to one instalment of the loan repayment or for the whole amount of such repayment.

Under this context, the ITD clarified that if an individual is repaying the loan to HCFs or NBFCs, then the one instalment of the loan repayment shall constitute a single transaction. Therefore, if a single loan instalment amount is less than INR 2 Lakhs, it could be paid in cash. All the instalments paid for a loan would not be aggregated for the purpose of determining the applicability of INR 2 Lakhs limit.