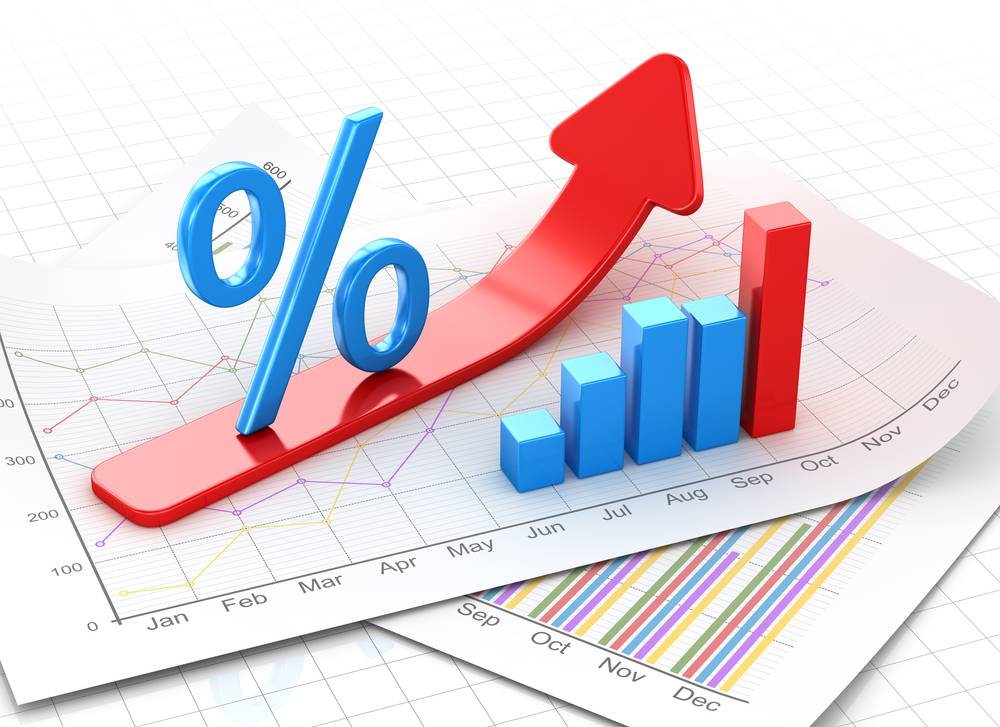 The word repo translates to repurchase or repossession agreement. Typically, repo is a money market instrument which its holder sells to an investor along with an agreement to repurchase the same at a predetermined date in the future. The rate at which interest is charged on the funds lent in any repo transaction is called Repo Rate. This article talks about the Repo Rate in India by the Reserve Bank of India and its essentials.

Repo Rate/ Repossession Rate is a benchmark interest rate at which the Reserve Bank of India (RBI) lends money to every commercial or retail bank across the country as a short-term loan. In simple words, when commercial banks face a shortage of funds, they borrow the required amount from the RBI. The rate of interest at which these commercial banks take on these loans is called Repo Rate. This is one of the essential components that help the RBI to keep inflation under control.

One of the critical components of the Liquidity Adjustment Facility (LAF) is the Repo Rate. LAF is a monetary policy tool that permits banks to borrow funds through agreements of repurchase. The concept of Repo Rate was introduced in India by the RBI to control the amount of liquidity in the economic system. In layman terms, it is used by the RBI to have control over the supply of money in the economy.

Technically, repo means repurchasing option. It is a contract in which the banks surrender eligible securities to the RBI when they require to avail loans overnight. An example of eligible security would be Treasury Bills of the bank. These commercial banks accept these loans with an agreement to buy the securities at a predetermined time and rate back intact.

The following would give a simple idea of how repo agreements work between commercial banks and RBI.

The following are the aspects stating why the repo rate is essential.

Repo transactions are generally based on bond lending and borrowing. Securities are borrowed or lent for a price for a specific period of time. The price of the securities would be based on the type and size of the underlying security, the creditworthiness of the borrower and even the maturity period. The following are the types of repo transactions and the rates linked to them.

Classic Repo is a transaction where securities are sold with a concurrent agreement initially. The agreement would be to repurchase the securities at a predetermined time in the future. In such cases, interest is applicable separately, and the price of buying and selling remains the same. Securities are considered as collateral against the loans or funds borrowed. Coupon interest is accrued to the seller as there is no transfer of ownership involved.

This is a kind of repo transaction where the lender possesses the security. The outright sale of the securities to lender takes place and the buy-back of the same in a predetermined time period to settle. It is essential to note that the ownership of the securities is transferred to the buyer for a particular time period. The future price of the securities would be set in advance and adjusted according to the difference between the coupon interest and the repo interest earned.

A repo transaction of this nature requires a clearing agent or a custodian. A tripartite repo generally brings the least credit risk as every party involved in the transaction sign and agree to the Global Master Repurchase Agreement. This does not require the parties to disclose their identities as well.

A Hold in Custody Repo is a type of transaction that does not involve settlement as the securities offered by the borrower are held in custody by the seller until the repo period expires.

An agreement is called Term Repo if the duration of the repo is more than a day. Since the repo has an extended period, the applicable interest rate would depend and vary according to the auction rate. Generally, a term repo has a duration of about 7 to 28 days. Typically, the RBI would announce the term repo auction by specifying the total amount as and when there is a requirement of funds by commercial banks for more than a day’s duration. A bank looking to avail credit should participate in the auction as well. Term repo is auctioned twice in a week or depending upon the requirement for the same.

Reverse repo rate is an interest rate offered by the RBI to banks which deposit funds into the treasury. For example, banks may choose to deposit the excess funds that they generate in the RBI. Therefore, the interest earned by banks on depositing such funds is called a reverse repo rate. This is considered a much safer approach when compared to letting other companies and individuals borrow the funds.

This is an essential financial instrument used by the RBI in order to control the supply of money in the country’s economy. This is a great way to raise funds when the RBI itself falls short on funds; by offering high reverse repo rates to commercial banks who could pitch in and deposit funds. This provides the chance for banks and other financial institutions to earn profits on excess funds.

RBI eMandate RBI eMandate eMandate is a feature by which the customer's bank initiates the mandates to the sponsor bank (to which the amount has to be paid) or to...
Exchange of Old Notes and Coins Exchange of Old Notes and Coins The Reserve Bank of India has been laying several rules and guidelines in facilitating the exchange of coins and note...
Reserve Bank of India (RBI) Reserve Bank of India (RBI) The overall economic efficiency and the stability of a nation are dependent on the payment and settlement system prevaili...
Merchanting Trade Transactions – RBI Revised Guide... Merchanting Trade Transactions – RBI Revised Guidelines The Merchanting Trade Transactions guidelines are revised and released by RBI periodically. ...
Certificate of Deposit Certificate of Deposit Certificate of Deposit is an agreement between the investor and the bank where the predetermined amount of money is deposited ...