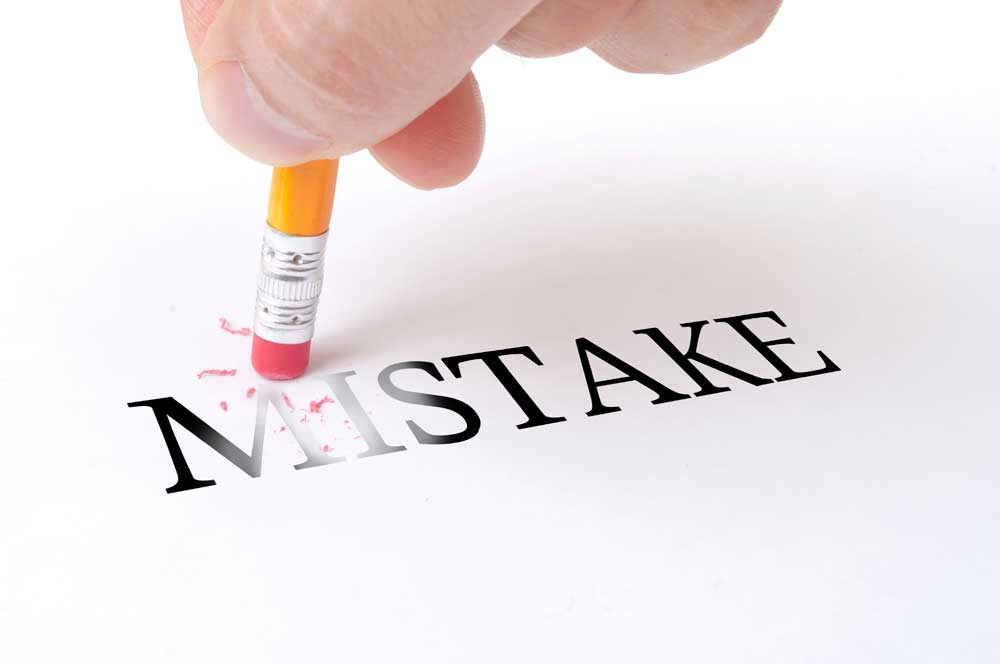 The Registrar of Companies can remove or strike-off a company name, if he/she has reasonable cause to believe:

In the notice, the Registrar will request the company and its directors to send their representations along with copies of pertinent documents.

On receiving the notice, the company by special resolution or consent of 75% of the shareholders in terms of paid-up share capital can file a reason for removal for company name from the register of companies. On the receipt of application, the Registrar will cause a public notice to be issued.

Even if a company is dissolved as mentioned above, The Tribunal will still have power to wind up a company, the name of which has been struck off from the register of companies.

Restriction on Application for Striking-Off

An application for the removal of name on behalf of a company will not be made if at any time in preceding three month, the company has:

If company files an application for removal of name in violation, it will be punishable with fine that may extend to Rs. one lakh rupees.

MCA CMS Portal MCA CMS Portal With a view to streamlining the compliance part of the companies, increase transparency and penalise the defaulters, the Ministry of C...
ACTIVE Form INC-22A Due Date Extension ACTIVE Form INC-22A Due Date Extension The Government of India, through the Ministry of Corporate Affairs, has made it mandatory for all companies re...
Exemption for Form ADT-1 filed through GNL-2 Exemption for Form ADT-1 filed through GNL-2 As per notification from Ministry of Corporate Affairs (MCA) on 13th May 2019 (General Circular No. 06/2...
Company Information Published by MCA Company Information Published by MCA On incorporation of a company or LLP, many of the information about the company and its Directors are made publi...
Form BEN-2 Form BEN-2 Form BEN-2 is the declaration that a company is required to file with the registrar under section 90 of the Companies Act, 2013. This decl...