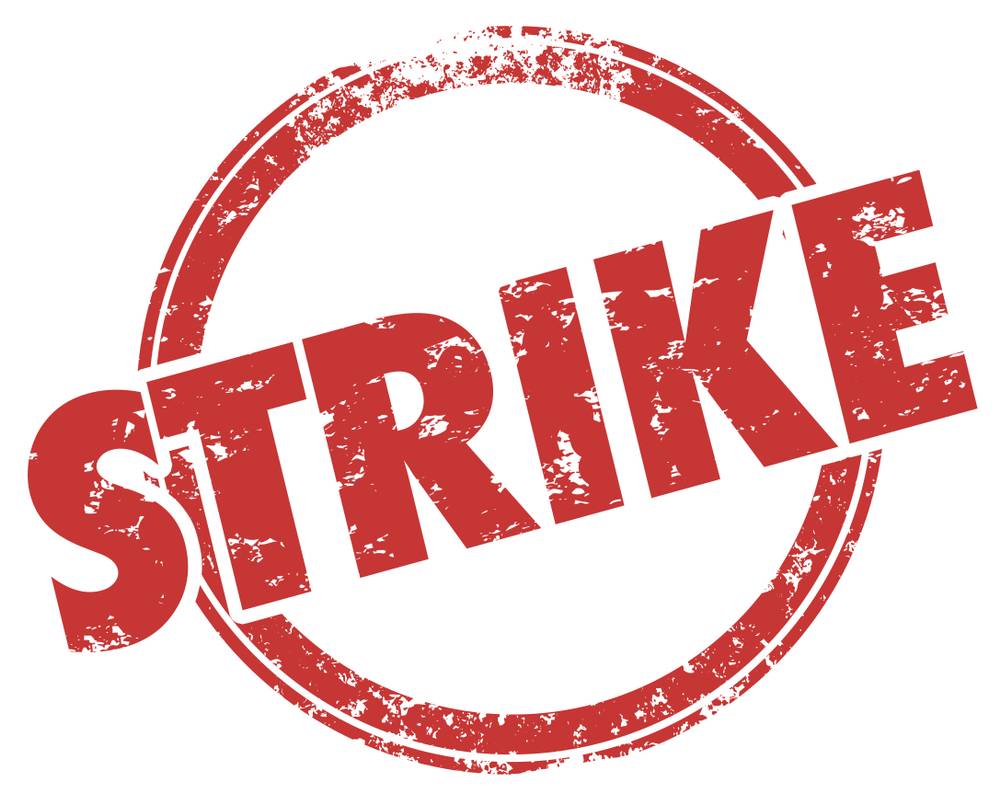 Strike Off of Company

Post by: Sreeram Viswanath in MCA
Home » Learn » MCA » Strike Off of Company

Strike Off of Company

Grounds for Strike off

The provision of strike-off could be enacted on the basis of the following grounds:

The word dormant, in general terms, means inactive or inoperative. Similarly, a company is classified as dormant if it has been registered under the Companies Act for a future project or to hold an asset or intellectual property but isn’t pursuing any significant accounting transactions. To gain the classification though (which has its own benefits), the Company must file an application to the Registrar. The concept of dormancy was introduced to the corporate provisions in the Companies Act of 2013.

Strike Off by ROC

Strike off on the Company’s Accord

A company may file an application to the Registrar of Companies in E-Form STK-2 after closing off its liabilities. This could be performed by passing a special resolution, which must be consented by seventy-five per cent of its members.

Checklist for Strike Off

Companies may pursue a strike off by following each of the following specified procedures:

The Holding of Board Meeting

The passing of Board Resolutions has been mandated for major enactments in the corporate sphere. A resolution for the purpose of this provision could be passed by a company through a Board Meeting, after which any of its directors would be designated to make an application to the Registrar of Companies (ROC) for strike off.

A company desirous of a strike off must have closed off all its liabilities.

A general meeting of shareholders should be held by the company by passing a resolution for striking off the name of the Company. This resolution must be backed by 75% of its members as per the paid-up share capital of the Company. After this stage, the Company would be necessitated to file E-form MGT-14 within a time-frame of thirty days.

Note – if the company is regulated by any other authority, then the consent of such authority must be obtained for this purpose.

Furnishing of Application and Documents

Companies on the pursuit of strike-off must file an application to the Registrar of Companies (ROC), accompanied by the following documents:

If a company confirms its dissolvement, it shall cease its operations as a company from the date of such dissolvement, and the Certificate of Incorporation issued to it by the ROC shall be deemed to have been cancelled, except for the discharge of any existing liabilities or obligations.  Moreover, any of the existing corporate liabilities of directors, and of officers who had managed it directly/indirectly, and of every member of the Company so dissolved, would continue to be enforced after its dissolvement.

Restrictions on Making Applications for Strike Off

Companies are restricted on filing applications for strike-off, if at any time during the last three months, it has:

The following companies do not qualify for the provision of strike off: