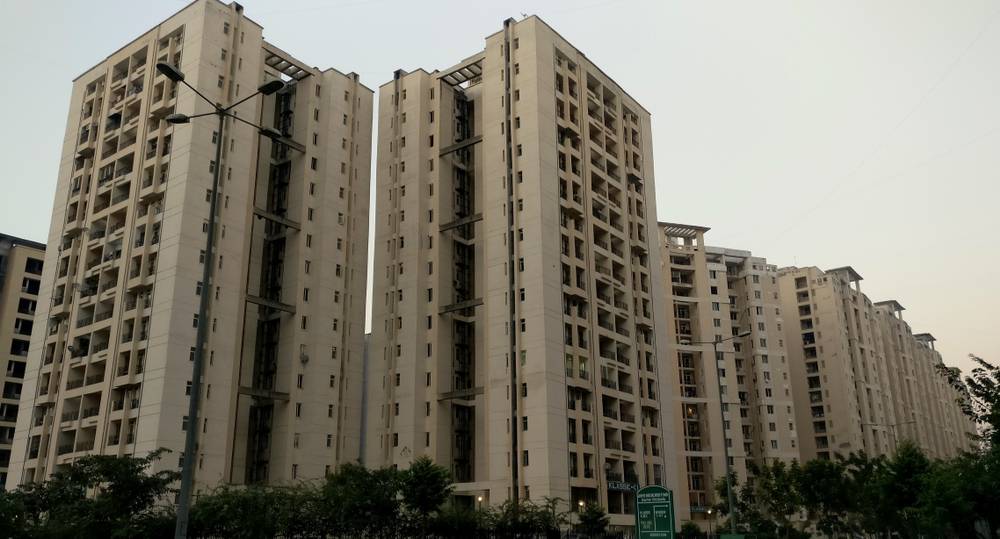 The Government of India has initiated the “Rajiv Rinn Yojana” under the Ministry of Housing and Urban Poverty Alleviation (MHUPA). This scheme is a Central Sector Scheme that aims to address the housing needs of the Economically Weaker Sections (EWS) and Low Income Groups (LIG) segments in urban areas. Under this scheme, the Government ensures to provide a supportive environment for the credit flow to the housing sector and increasing homeownership in the country. Let us look in detail about the Rajiv Rinn Yojana (RRY) in this article.

The objectives of the Rajiv Rinn Yojana (RRY) are given below:

The purpose of the RRY Scheme is to provide a home loan with Central Government interest subsidy to EWS and LIG persons who do not hold a house in his name or his spouse or any dependent child. This scheme envisages the provision of a fixed interest subsidy of 5% on the interest charged on the admissible loan amount to buy or construct a new house or for carrying out additions to the existing building. RRY scheme has enhanced scope, coverage and intended impact at balancing the housing needs of the targeted segment of urban society. The overall target is periodically fixed and conveyed to the concerned departments where the target for the particular plan period is 1 million or 10 lakhs people across the country including slum and non-slum dwellers.

The economic parameter of the EWS is defined as households having an average annual income up to INR 1 lakh are eligible under this scheme.

Note: These criteria will be subject to the revision by the Steering Committee of the RRY Scheme that changes from time to time.

The RRY scheme will grant an interest subsidy for a maximum amount of Rs.5 lakhs for an individual under the EWS for a house at least of 21 sq.mts. There must be a provision for the toilet wherever the new construction of the house is contemplated. Additional loans, if required would be at the unsubsidized rates. The loan tenure can be between 15 to 20 years. Under this scheme, a maximum loan amount of Rs.8 lakhs will be admissible for the LIG individual. However, the assistance amount will be provided for the loan amount up to INR 5 lakhs only. The additional loan amount that is between INR 5 lakhs and INR 8 lakhs, if taken would be at unsubsidized rates. A beneficiary can construct or purchase a house with a minimum carpet area of 28 Sq.mts as per their convenience.

To know about Mahila Adhikarita Yojana (MAY) – click here

Follow the below application procedure to avail the benefits under the RRY Scheme: