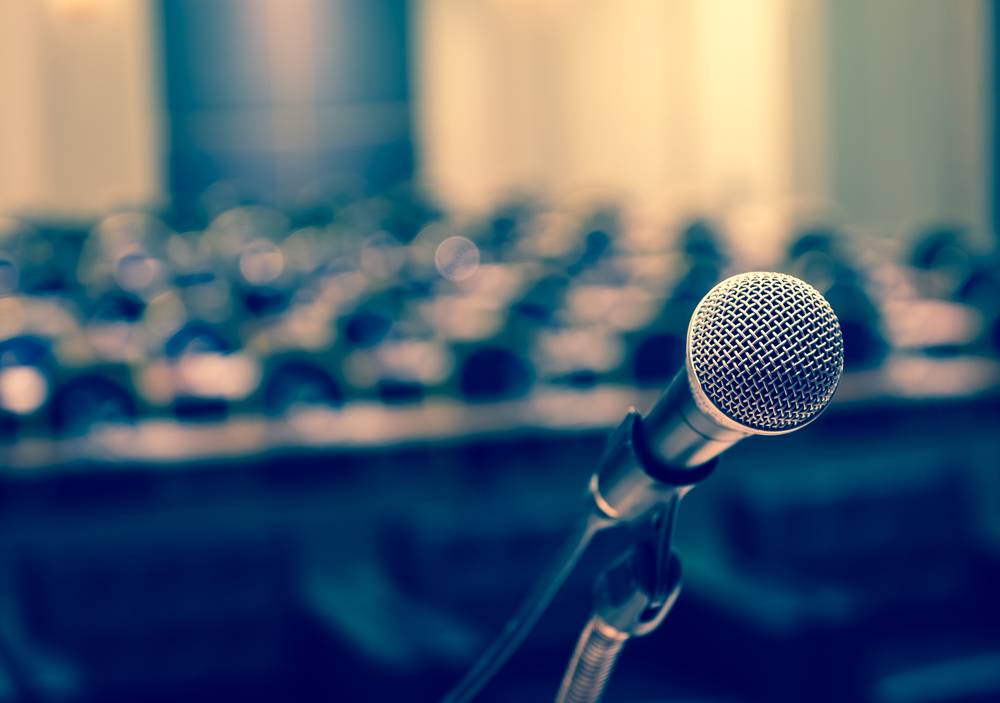 The high-powered 36th GST Council Meeting, headed by Finance Minister Nirmala Sitharaman, took place on the 27th of July, 2019. This is the first Council Meeting to occur since the issuance of the Union Budget 2019. Since the Budget declared direct tax benefits to the taxpayers in order to encourage the use of electric vehicles, this Meeting was primarily called to order to make vital decisions on GST rates on electric vehicles. This article talks about the 36th GST Council Meeting and the various highlights of the same.

The following is a part of the official press release highlighting the various changes in the GST Law in concern with the Composition Scheme by the GST Council Meeting:

The time period given for taxpayers to opt for the Composition Scheme in Form CMP-02 has been extended up to the 30th of September, 2019. However, the benefit of availing the extension has been granted to service providers who are notified under Notification No. 2/2019-Central Tax (Rate) dated the 7th of March, 2019 for a particular Composition Scheme. Previously, the deadline was announced as the 31st of July, 2019 which has now been amended to the 30th of September, 2019.

Additionally, the due date for paying GST charges under Form CMP-08 (for the April-June quarter of 2019) for every composition dealer has been extended to the 31st of August, 2019. This was a much-needed announcement as the Goods and Service Tax Network is yet to make the facility for Form CMP-08 accessible for taxpayers on the GST portal.

The following is a part of the official press release highlighting the various recommendations by the GST Council Meeting for the Electric Vehicle Sector:

Reduction in the GST rate on supply of goods and services:

The GST Council has come to the decision of reducing GST rates on Electric Vehicles from 12% to 5%. Moreover, the GST rates on chargers and charging stations for such electric vehicles have been slashed from 18% to 5%. Additionally, e-Buses, meaning vehicles with seating capacity more than 12 passengers, may now be hired by any local authority without any GST being levied.

These changes will come into effect from the 1st of August, 2019. The annual revenue deficit is estimated to be INR 60 Crores. However, this relatively causes lesser impact. The announcements, along with the provisions of the Union Budget 2019, will give a significant boost to the Electric Vehicle Sector, still in a budding stage, in India.

However, this may take a minimum of 2 years to see a decent rise in the demand for such vehicles. To fasten the whole deal, a smooth collaboration between electric vehicle manufacturers and the Indian Government may aid the growth of such an environment-friendly product. Moreover, the reduction in GST rates will not be followed by an immediate rise in demand as the cost of electric vehicles are currently high in comparison to petrol and diesel vehicles. This rate cut will surely bring down the prices to allow level-playing for the electric vehicle manufacturers.

The following are the highlights of the 36th GST Council Meeting.

Time limit to opt for Composition Scheme under Form CMP-02 by service providers has been extended to the 30th of September, 2019.

The due date for Form CMP-08 for the April-June 2019 Quarter by composition dealers has been extended to the 31st of August, 2019.

The following are the GST rates that have been amended in the 36th GST Council Meeting.

NOTE: A full exemption in terms of GST rates is offered to local authorities who are looking to hire e-buses for public transport facilities.

Gujarat E-Way Bill Notification Gujarat E-Way Bill Notification Electronic way bill most popularly known as an e-way bill has now been introduced nation-wide for both inter-state mo...
GST Annual Return NOT Required GST Annual Return NOT Required The GST Council in its 37th meeting announced that GST annual return is not required for small businesses with a turno...
Invoice Reference Number Invoice Reference Number Invoice Reference Number (shortly and more popularly known as IRN) is a unique number generated for each invoice uploaded on...
GST Rate on Food and Beverage GST Rate on Food and Beverage In spite of crossing a year milestone, there are continues amendments in the Goods and Service Tax law. Further, in ord...
GST Payment Problem – Government Help Desk GST Payment Problem - Government Help Desk A ticket can be raised on GST Portal in case the user faces problem while obtaining GST registration or ma...