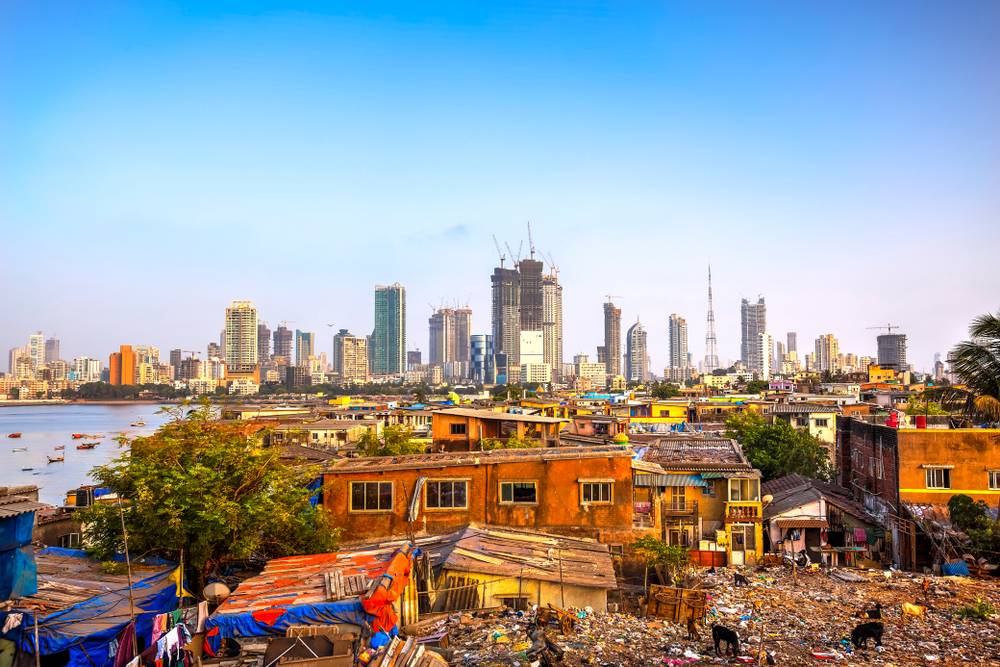 The Government of India has initiated the “Rajiv Awas Yojana” under the Ministry of Housing and Urban Poverty Alleviation (MHUPA). This scheme is a Central Sector Scheme that aims at promoting a slum-free India and would direct on according property rights to slum dwellers and the urban poor by the states and union territories. Let us look in detail about the Rajiv Awas Yojana in this article.

To know about GST on Housing Societies

The objectives of the Rajiv Awas Yojana (RAY) are given below:

The scheme is suitable for all cities and Urban Agglomerations (UAs) of the country. Under the scheme, the selection for seeking assistance will be done by the states in consultation with the centre. The cities/UAs that are covered under the preparatory phase of the Rajiv Awas Yojana is automatically included under the implementation process phase of the scheme.

The following criteria may further be followed for selection of cities and UAs:

Quantum and Nature of Financial Assistance

The pattern of funding under the Rajiv Awas Yojana (RAY) is tabulated as follows:

There will be an upper ceiling of 5 lakhs per Dwelling Unit (DU) for cities with population more than 5 lakhs. This ceiling would be at 4 lakhs per DU for the smaller cities with the population less than 5 lakhs. In North East Regions and special category States, the upper ceiling will be at 5 lakh per Dwelling Unit irrespective of the population of the city. The upper ceilings, as above, will also include the cost of basic civic infrastructure and social amenities. The cost of civic infrastructure and social amenities per DU must not exceed 25% of the total cost. The land cost will not be permitted for the Central Government funding under this scheme. The funds available under the MPLAD/MLALAD would be used as a substitute for the ULB share. The ULB share can be borne by the State/UT or vice versa.

The beneficiary contribution is required for the sense of ownership among the beneficiaries and it is provided at the minimum of 10% in the case of SC/ST/OBC/single woman/PH/other weaker and vulnerable sections and 12% in the case of general category.

Activities Funded under the Scheme

Following are the activities which will also be funded by the Central Government, which is of 50% for the cities having the population more than 5 lakhs and 75% for the cities with the population less than 5 lakhs and 80% for the NER and special category States. Under this RAY scheme, an amount of Rs.480.14 lakhs has been issued to the Tamil Nadu state for undertaking the activities of slum clearance project.

The unit cost or the financial norms for the below-listed activities will be determined by the CSMC.

There are some provisions for the institutional credit to the beneficiaries they are:

To know about Rajiv Rinn Yojana

Credit Risk Guarantee Fund: This fund is operated by the National housing bank, guarantees lending institutions with a coverage of 85% for loans from INR 2 to 5 lakh and 90% in case of the loan amounts that are up to INR 2 lakh.

The indicative State-wise allocation will be performed based on the urban population, that is estimated slum population or other suitable criteria as would be decided by the Ministry. The leftover liabilities that are under JNNURM and RAY scheme preparatory phase will also be considered into account.

The implementation of the Scheme is done by the Ministry of Housing and Urban Poverty Alleviation to States/UTs as per the recommendations of CSMC.

Note: The interest accrued on the unutilised funds at the disposal of States/UTs will be adjusted as per directions that are issued by the Expenditure Department, Ministry of Finance that revised from time to time.

The web-based MIS developed by the ministry of urban housing and poverty alleviation under JNNURM will be used to monitor/track projects under the RAY. There will be a third party inspection and monitoring agency (TPIMA) at the central and state level. Further, the State/UT must also conduct social audits of the projects under the implementation. The IPoMS will have a pre-approval tracking mode for the online submission of the detailed project reports/statements, physical and record various sanctions and release orders. There will be provision for uploading images of on-site construction activities, integration of mobile numbers and email address to send stage-wise alerts to the stakeholders including sanction and release of funds to minimize idling of funds.