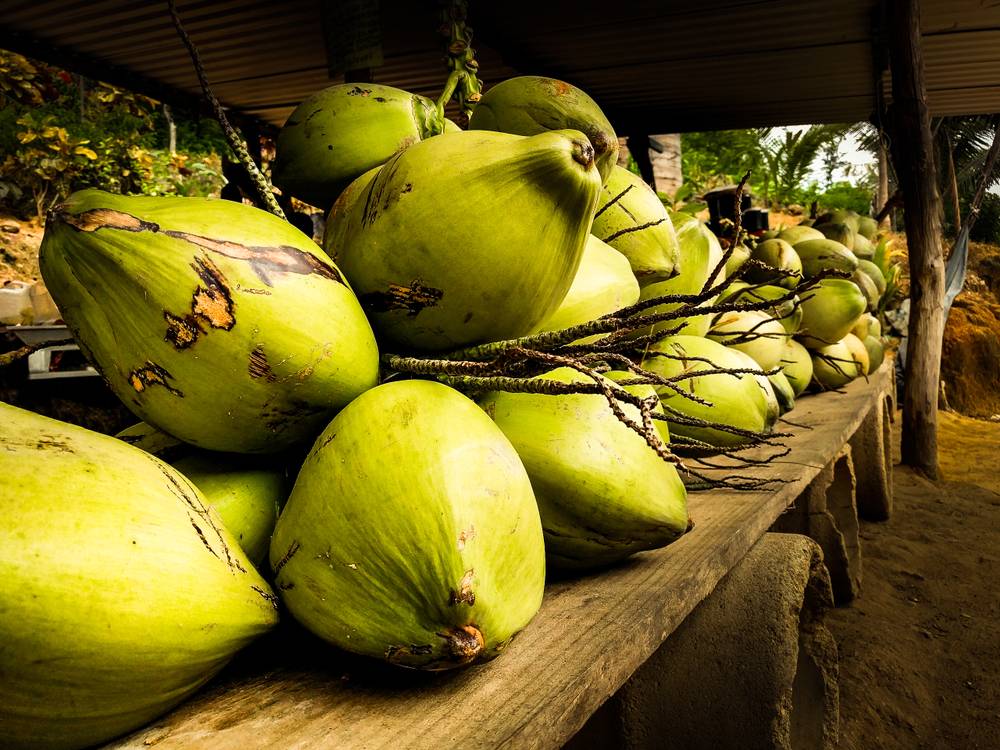 Coconut cultivation is perennial, and it involves many risks such as climatic changes, natural disasters, insects and pest attacks. At times it may completely wipe out the cultivation at the affected area and bring in the enormous loss for the farmers. The Coconut Development Board, a statutory body formed by the Ministry of Agriculture, Government of India, has been implementing insurance schemes to help small and medium coconut growers in overcoming the losses. In this article, let us have a look at the benefits of Coconut Palm Insurance Scheme (CPIS).

The purpose of the scheme is to:

The criteria based on which the insurance is covered under the scheme are:

The insurance is divided into two age groups that fall between four and fifteen years and sixteen and sixty years, for fixing premium and sum insured.

Risks Covered under the Scheme

The risks that the scheme covers are:

You can also learn about the weather based crop insurance scheme.

Sum Insured under the Scheme

Insured sum and the payable premium for the palms vary according to the age group as listed below:

Out of the Insurance amount allotted under the scheme, the premium subsidy will be shared and paid as follows:

In case of any dispute and if the State Government disagrees to bear 25% share of the premium, farmers/growers should pay 10% of premium on their interest in an insurance scheme.

The board disburses premium annually during the pilot stage of the insurance. All the eligible farmers/cultivators can enrol by 31st March of every year. On failure of enrolment during the March, they can sign up during the subsequent months and get benefited by the scheme. In case of risk, the insurance will be covered from the first day of the successive month.

The board assesses the coconut palm for its damage and records it before releasing the claim. If the numbers of insured palms in a contiguous area are damaged due to perils, then the permission will be granted under the listed criteria,