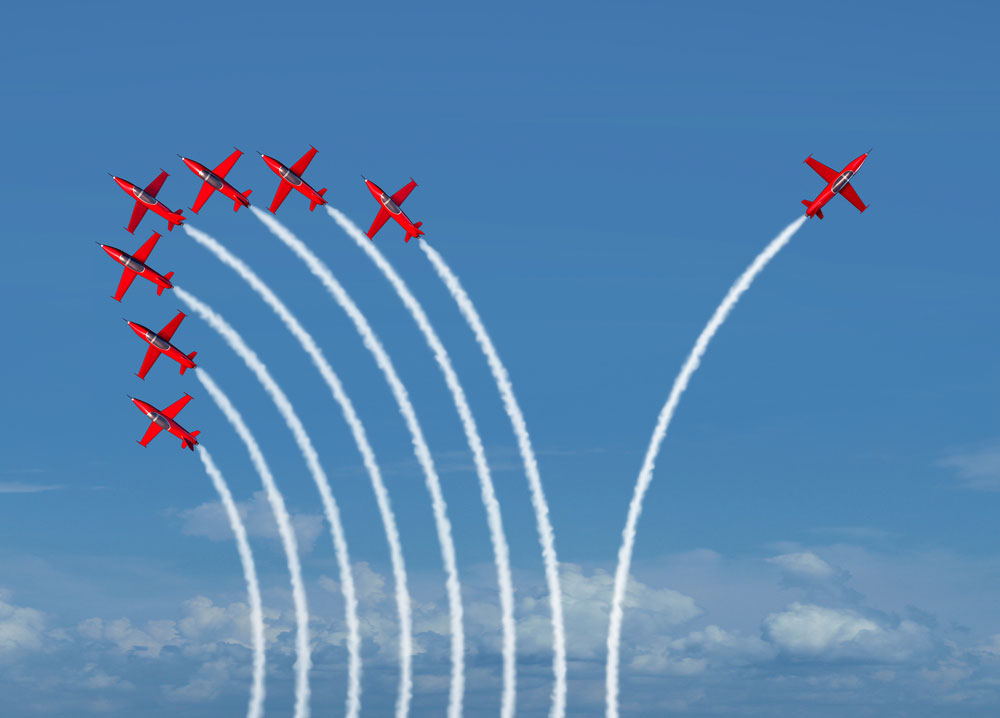 Hence, at the Board Meeting, a support notice of EGM along with Agenda and Explanatory Statement should be annexed to the notice of General Meeting according to the Companies Act, 2013. Further, a Director or Company Secretary should issue Notice of the Extra-ordinary General meeting (EGM) as permitted by the Board. The Notice of the Extra-ordinary General Meeting (EGM) should be issued to all Members, Directors and the Auditors of the company.

As called for in the notice, the Extra-ordinary General meeting (EGM) must be conducted on due date and the special resolution for conversion of private limited company into One Person Company (OPC) must be passed.