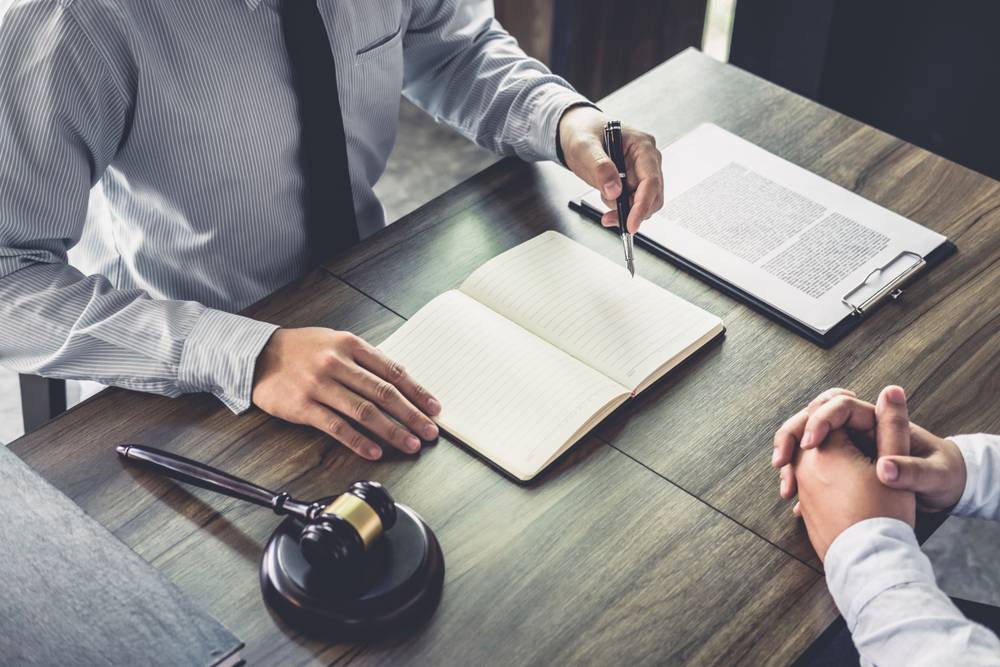 The Reserve Bank of India has implemented the Ombudsman for Digital Transactions (OSDT) in continuation of the Monetary Policy Statement released in 2018. The Scheme was launched under the Section 18 of Payment and Settlement Systems Act, 2007 and it was enforced from January 31, 2019.

Ombudsman for the Scheme

According to Clause 8 of the Scheme, Complaints will be registered only on violating any of the following instructions made by the Government.

1. Failure in crediting the amount to the merchant’s account within the stipulated time frame.
2. Delay in loading funds within a reasonable time in wallets or cards.
3. Making unauthorized or illegal fund transfer.
4. Failing to reverse the amount debited from customer’s account in cases of failed payment transactions within the prescribed timeline.
5. These instructions as mentioned earlier are also applicable for fund transfers done through Unified Payments Interface (UPI) / Bharat Bill Payment System (BBPS)
6. Non-adherence to the other instructions passed by the Reserve Bank of India on Prepaid Payments.

NOTE: In terms of digital transactions accomplished in third-party platforms, resolving the customer disputes arising out of transactions is also the responsibility of the corresponding Payment service provider.

Filing of a Complaint


NOTE: Filing a complaint at the Office of Ombudsman for Digital Transactions does not involve any cost.

Working Capital Term Loan Scheme Working Capital Term Loan Scheme Working capital is a fundamental requirement of every business, without which its very functioning is at stake. A wo...
Commercial Paper in India Commercial Paper in India Commercial paper was first issued in the year 1990 in India as a short-term instrument. Commercial papers were introduced a...
Digital Wallet Digital Wallet A digital/e-wallet is an electronic device or online service that facilitates the performance of electronic transactions. It can be pu...
Cheque Truncation System Cheque Truncation System Cheque truncation is a system for cheque clearing and settlement between banks that are based on electronic data/ images or ...
Integrated Ombudsman Scheme, 2021 Integrated Ombudsman Scheme, 2021 The Reserve Bank - Integrated Ombudsman Scheme, 2021 was launched on November 12, 2021, in virtual mode by Hon’ble ...