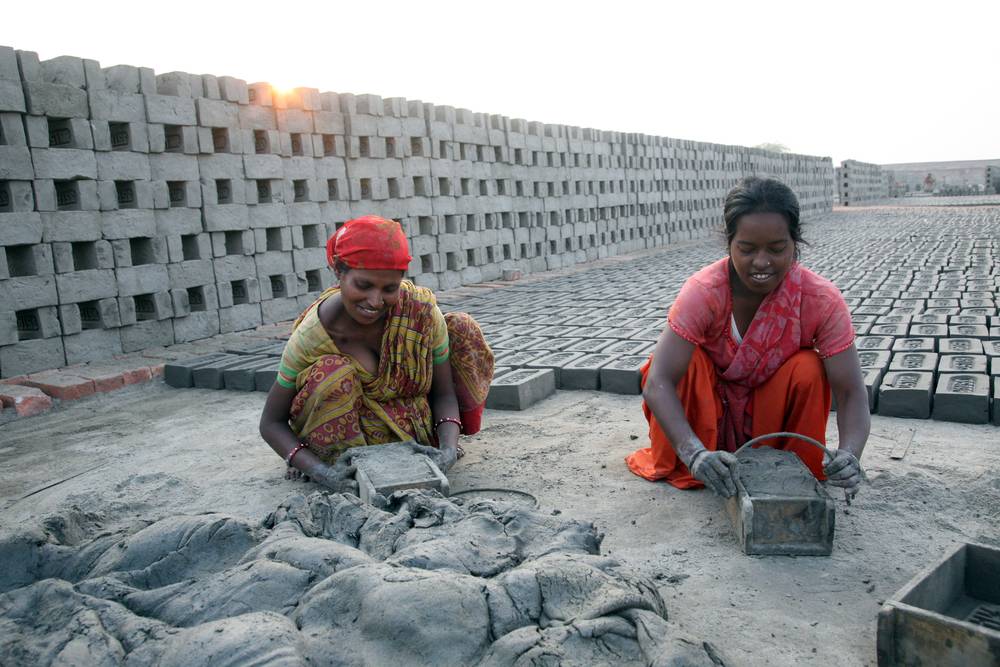 The state-of-the-art infrastructure we admire and cherish was only created due to the workmanship and astute execution of the project by the construction workers. The State Government of Odisha (previously known as Orrisa), with the object of catering to the needs of such workers after the cessation of their services, has drafted a scheme known as “Nirman Shramik Pension Yojana.” The initiative is aimed at benefiting around 25 lakhs construction workers in the State. In this article, we look at the Nirman Shramik Pension Yojana scheme in detail.

The scheme is proposed to provide a sum of Rs. 300 per month for workers who have attained the age of 60, and Rs. 500 for workers whose age is 80 or above. The benefits of the scheme are also extended to the widows of these workers and to the workers who are handicapped.  The scheme would initially reach out to 5000 workers. More people will be catered to in due course of time.

Nirman Yajnik Yojana has been introduced with the object of providing pension to the constriction workers of the State of Odisha, so that these retired residents are granted funds to secure the phase of their retirement, to counter any physical disabilities, and to financially assist the family members of the deceased workers.

Enlistment with the Board

It has recently been updated that the construction workers need not be enlisted with the Odisha Building and Other Construction Workers Welfare Board to be a part of the scheme. However, the details of registration can be obtained by contacting the same body.

Scheme at a Glance

Here’s a snapshot of the entire scheme:

On the backdrop of this initiative, the Government of Odisha has enhanced the maternity subsidy amount to Rs. 10,000 (was 8,000 previously). In addition to it, the workers are provided with medical assistance of Rs. three lakhs if the workers are affected with serious ailments.