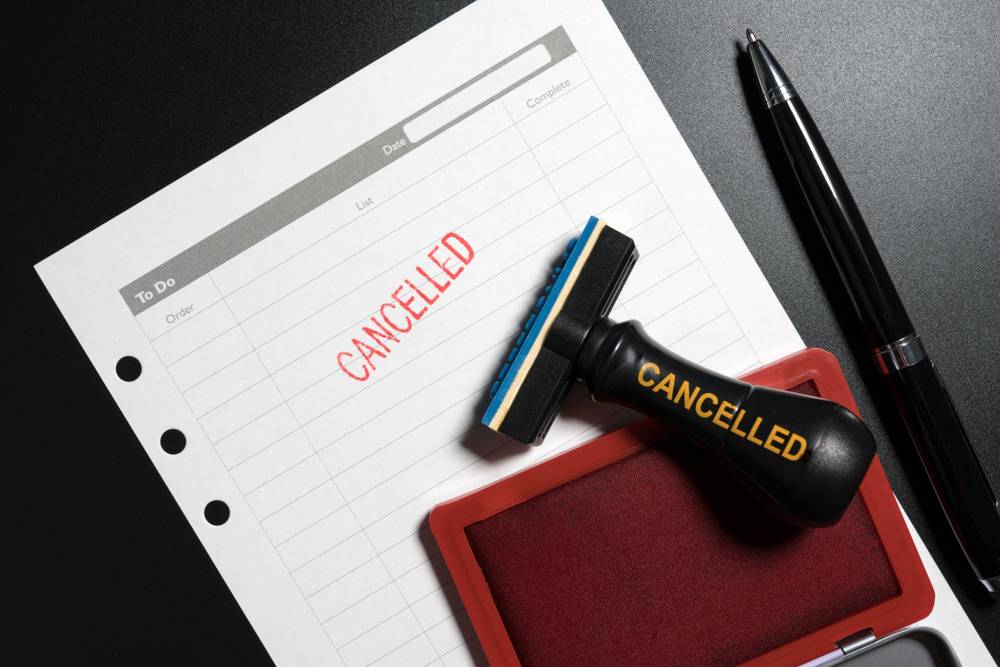 GST officers have been bestowed upon with the powers, vide section 29 (2) of the Central Goods and Service Tax Act, 2017, to cancel GST registration of a concerned person on account of non-compliance of the statutory provisions / non-filing of GST returns. If after cancellation a person wants to continue his/her business, he/she is required to apply for revocation of cancellation of the registration.

However, in order to avoid payment of pending tax liabilities, it has been noted by the Government that cases wherein the GST registration has been cancelled by the proper officer, on account of non-compliance of the statutory provisions – the concerned registered person, instead of applying for revocation of cancellation of registration is applying for fresh registration under GST.

Vide circular no. 95/14/2019-GST dated 28th March, 2019, the Central Board of Indirect Taxes and Customs has clarified the consequence the taxpayer has to face in case of non-revocation of cancelled registration and applying for new registration which is being summarized in the present article.

Section 29(2) of the CGST Act declares the provisions and powers available to the concerned GST officer to cancel the registration under the following cases :

Note: The notification issued by the GST Council on 28th March 2019, allows all taxpayers whose registrations were cancelled can now apply for fresh registration in GST instead of applying for revocation.

As per the new rules, the proper officer is responsible for granting new registrations to the taxpayers whose GST registrations were cancelled previously and has applied for revocation. The tax officers have been issued with guidelines to verify the reasons for previous cancellations and unauthorized holding of new GST registrations along with existing registration in the same state.

In order to protect revenue due to modus operandi adopted by errant taxpayers, as mentioned above, proper officer would exercise extra caution while processing of the application of a tax payer opting for another registration within the same State.

If a tax payer already having one registration, applies for another registration within the same state, the proper officer would undertake the following analysis –

Consequences of Not Applying for Revocation

Thus, in the coming days, taxpayers who have not complied with GST return filing regulations will find it extremely hard to obtain GST registration again.

Also, this notification empowers the officer to ensure that the revocation of GST registration cancellation applied by the taxpayer and the conditions specified in Section 29(2) have been duly followed. If the case of any default in respect of Section 29 or any provisions of the Act, the officer would consider cancelling the new registration.