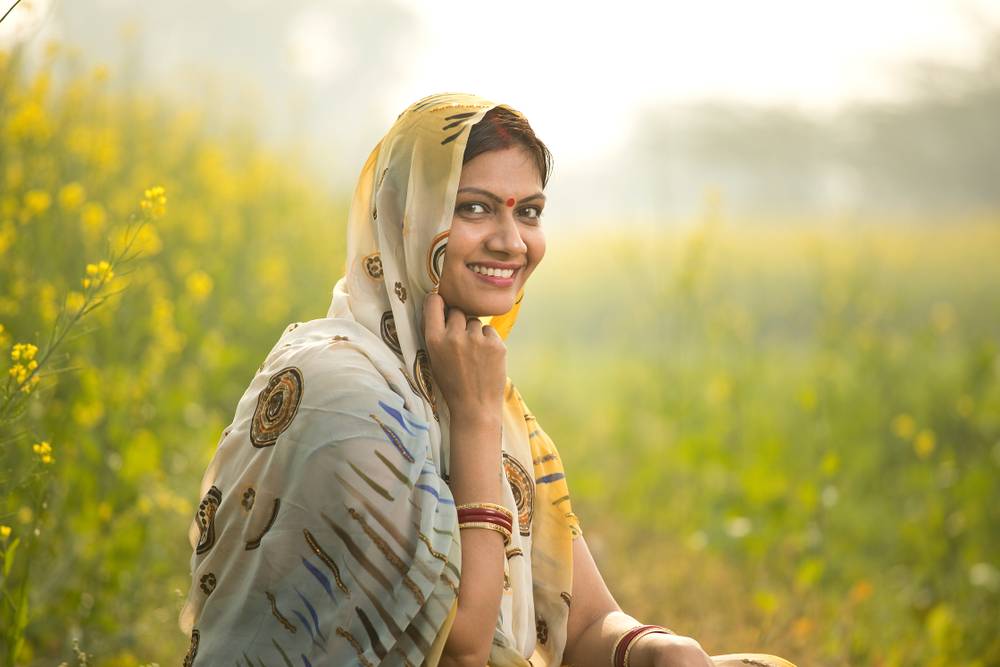 Nai Roshni is a scheme for developing the leadership skills of minority women. The program aims at instilling confidence among women belonging to the minority sections of the society. This scheme will help them to interact better with Government departments and systems, financial institutions, banks across all levels.

Nai Roshni also aims to embolden women and help them to move out from the confines of their homes and communities. One of the main thrust areas is to train women of the minority sections and make them fit enough to take leadership roles and also assert their rights. This will help them to get the due share of various government schemes that could lead to the improvement of living conditions. It also aims at improving the economic empowerment of these women.

The target group includes all those minorities who have been notified under Section 2 (c) of The National Commission for Minorities Act, 1992. (Muslim, Buddhist, Sikh, Christian, Parsis and Jain)

To further strengthen the overall canvas of plurality of the society, the act also permits women from non-minority communities to be a part of the above scheme. However, the number of non-minorities should not exceed 25% of the project proposal. The mix should consist of SCs/STs/OBCs and also women with disabilities. Efforts also will be on to bring EWRs (Elected Women Representatives) from any community to be included in this scheme as trainees.

The Ministry of Minority Affairs shall do the leadership training program through the various organisations mentioned above. The respective organisations will be allowed to implement the projects directly making use of their organisational set-up in the village/locality. The responsibility of implementing the various projects under Nai Roshni would be with the organisation that has been assigned the work.

The training modules would cover various issues related to:

There are two types of training in village/urban locality. They are residential and non-residential

Activities to Be Carried Out By the Organisations

Here are lists of various activities to be carried out by the organisations:

There are two types of training that the organisations can conduct for women who have been selected for such training programs:

For the residential training programs, a maximum of 25 women is permitted in one batch. Out of the above, not more than five should be from a single village/urban locality. The selected women, apart from belonging to the minority community, must possess a Class XII pass certificate or its equivalent. This can be relaxed to Class X pass certificate in case the required numbers of Class XII pass women are not available.

For the non-residential training programs, a total of 25 women should be selected per batch. They should be from the village/urban locality apart from belonging to the minority community. At least 10% of the selected women should have passed Class X. This can be relaxed to Class V in special cases if the required numbers of Class X passed women are not available.

The women who have been selected should be physically and mentally fit and must be ready to spend time and effort for upgrading their knowledge and then passing it on to other members of the minority community in the respective villages/urban localities.

Payments and Incentives for Participants

The stipend for the women who are a part of such programs and the honorarium for the Resource Persons will also be transferred to the respective bank accounts. Further, the Nai Roshni scheme will also cover the entire cost of training materials, fees, food, refreshment and travel expenses.

Apart from the training program for women, special half-day workshops will be conducted by the Organisations. This will be done in coordination and collaboration with District Collector/SDO/Dy. Commissioner and BDO. The objective of these workshops is to sensitise the various Government functionaries and bankers, including Panchayati Raj functionaries about the various women empowerment schemes being carried out by the organisations.

The proposal of the organisation for being associated under the Nai Roshni program has to be submitted online through OAMS. A hard-copy (print) of the same may be taken and submitted to the District Collectors/District Magistrates for their recommendation, in the prescribed format. Please refer to this link for the format and other forms that are required for submission of proposals. http://nairoshni-moma.gov.in/PdfDocuments.aspx

Requirements for Release of Funds

Review of the Scheme

The Ministry will review the scheme regularly. The Ministry of Minority Affairs may make changes to the scheme not involving financial aspects. This will be done keeping in mind the overall improvement of the scheme.