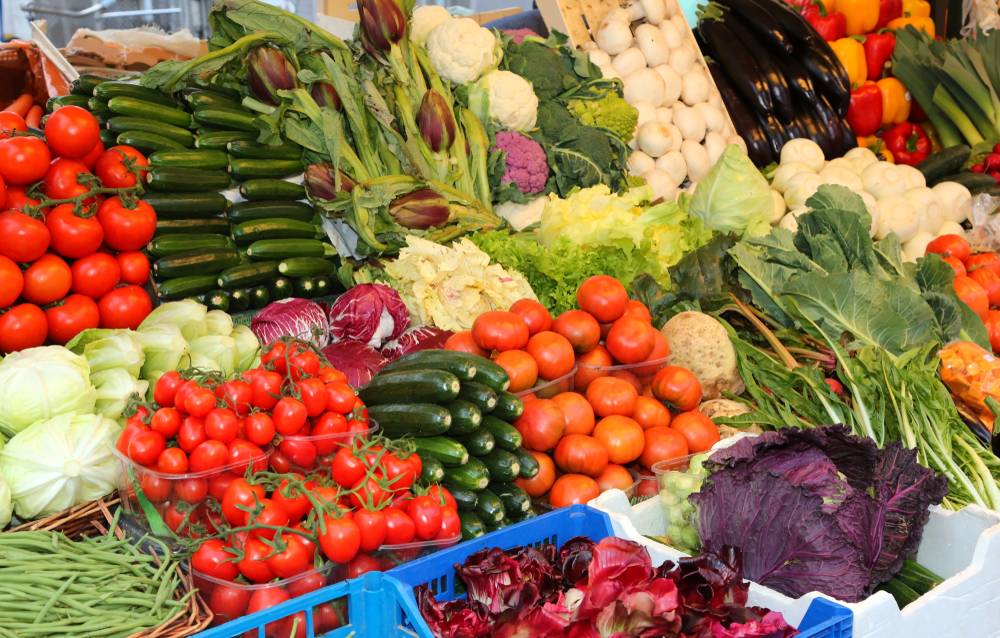 The Agriculture and Cooperation Department is implementing a new scheme known as the Market Intervention Price Scheme (MIPS) for obtaining the agricultural and horticultural products which are grown naturally. This scheme is implemented to protect the growers of the agricultural/horticultural commodities from making fewer sales during the peak period when the prices fall to a very low range.

The primary objective of MIPS is to provide the farmers with financial support if the production of the products is not abundant or excessive, and also there is a fall in the price. The other objectives are:

Agricultural product prices are always predictable to fluctuate, so there is a mandatory need to protect the interests of the farmers against the low level of sale of farm products or commodities, by giving them a confident with a base level price.

This scheme is implemented when there is at least a 10% increase in production rate or a 10% decrease in the ruling rate range compared to the previous year. The MIPS scheme is applicable to agri products which are not covered by the other centrally sponsored schemes, Minimum Support Price (MSP) Scheme and Price Support Scheme (PSS). MIPS covers horticultural and other agricultural commodities that are perishable and not covered under any of the other schemes.

Under the MIS scheme, the agri products are procured at a fixed Market Intervention Price (MIPS) by NAFED (National Agricultural Cooperative Marketing Federation of India Ltd.). which is a central agency along with the agencies registered with state governments. This procurement will happen until the price is stabilised above the MIPS.

In some cases, the MIPS is implemented on specific requests by the State Government or Union Territories, where the loss will be shared by Central Government and State Government on a 50:50 basis (75:25 in the North-Eastern States). In MIPS, the funds are not allocated to each State. But the Central government will share the losses in accordance with the guidelines of MIPS. The area for functioning is restricted to only the concerned State.

How to Avail the MIPS

The MIP scheme is primarily availed through NAFED and agencies approved by State Governments. Along with NAFED, FCI, Competition Commission of India (CCI), Jute Corporation of India Ltd. (JCI), and State Trading Corporation of India Limited (STC) are also taking part in MIPS as part of the centrally designated agencies. In the state level, the state level marketing boards, state warehousing corporation, state food and civil supplies department and state cooperative marketing federation are considered to be the related agencies for MIS operation.

To avail the MIPS, it has to be registered either with NAFED or with state governments. Below listed agencies or individuals are entitled to register:

In 2019, the Government of India has decided to launch this scheme to apple growers, especially in Kashmir. And this is name has Special Market Intervention Price Scheme for Apple growers, which comes under the MIPS. The government will purchase 12 lakh metric tonnes of apples at a price rate which is profitable for the farmers.

Applicable only to apple growers of Kashmir.