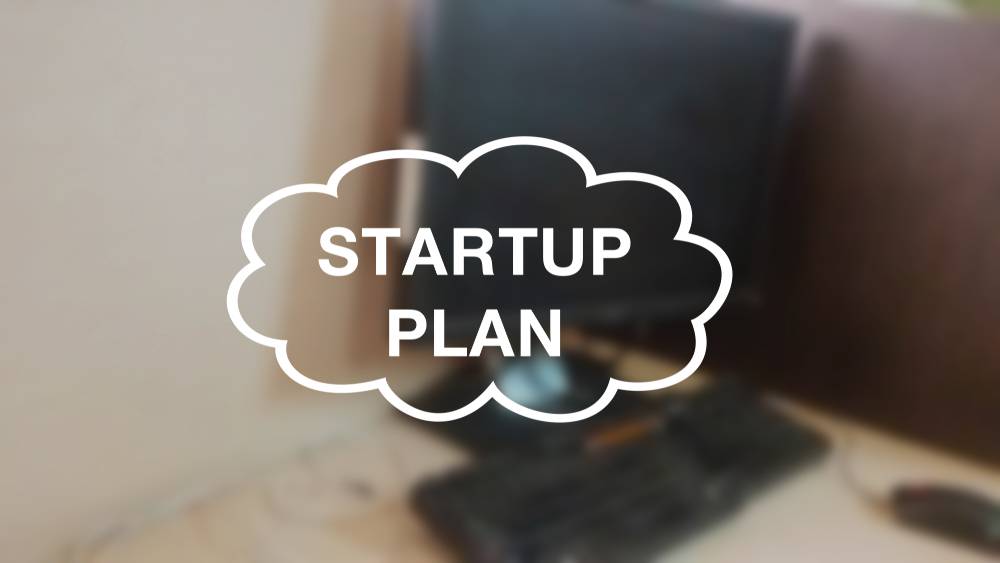 The talented youth of Kerala have been in pursuit of better career options outside their own State and have gone ahead to become successful entrepreneurs far from home. This loss is irreparable in a state like Kerala where people, thoughts and ideas are considered far more essential than land or capital. The Kerala Technology Startup Policy is an initiative launched by the Kerala Government to reverse brain drain in the State. The Policy is formulated to create a world-class scientific and technology ecosystem which would empower and enable the youth of Kerala to chase their dreams and reach their maximum potential within their own State.

The following is the vision of the Kerala Technology Startup Policy.

For Kerala to emerge as the first destination for startups in India and to be amongst the top five startup ecosystems in the world.

The Kerala Technology Startup Policy aims to achieve the following.

The Government of Kerala encourages the Banks and financial institutions to improve and extend their existing schemes concerning lending to startups on favourable terms. Institutions like Kerala Financial Corporations are encouraged to promote schemes such as Credit Guarantee Fund Trust for Micro, and Small Enterprises of the Government of India and sufficient guaranteed would be provided to these financial institutions to meet the losses by NPA with a limit of 10% of the total loan disbursed and outstanding.

Private funds would be encouraged to set up operations across the State for the sole purpose of funding startups.

The support offered by the State Government through the Policy has been listed below.

The Non-Fiscal and Fiscal Incentives that apply to all the categories of the Industry would apply to the accelerators, startups and incubators in other respective sectors as well. The existing schemes of the MSME sector would be made applicable to startups in every industry according to the current classification.

Financial Support to Startups and Incubators

The incentives offered in the State IT Policy of 2012 would be directly applicable through this Policy to Startups, Host Institute of Accelerators and Incubators as well.

Financial Assistance as Matching Grants: The Kerala Government would match the funding raised by Incubators from the Government of India on a 1:1 basis as matching grants.

Performance Linked Assistance: The Government would assist the Host Institutes of the recognised incubators with an Operating Grant that would be calculated based on the number of startups incubated every year. A transparent scheme would be formulated and published.

Support to Human Capital Development Programmes: To create a boost in the innovation pipeline and support entrepreneurial talent, Human Capital Development is envisaged under this Technology Policy. These programmes would be executed through recognised incubators, and 10% of the approved programme expense would be paid as a Programme Implementation and Monitoring Fee.

Patent Filing Cost: The expenses for filing and prosecution of patent applications would be reimbursed to the incubated startup company with a limit of INR 2 Lakhs per domestic patent awarded. For awarded international patents on a single subject matter, an amount upto INR 10 Lakhs would be reimbursed. The reimbursement would be executed in three stages that are during filing, prosecution and award.

Incubator Projects that have a capacity of creating a minimum of 1000 startups would be considered as Nodal Incubators and would be eligible for the following additional benefits. Any subsidies or monetary support offered by different government departments of both State and the Central Governments, under the existing schemes for new startup units would be in addition to the financial aid given below.

All the monetary support offered for startups and incubators as mentioned in the Kerala Technology Startup Policy would be administered by the Technopark Technology Business Incubator (T-TBI). The support would be provided in a time-bound and transparent manner. For the administration of various schemes and programmes, the Technopark Technology Business Incubator would be assisted by a committee of external experts that include representatives from multiple industries, academia, incubators and industry associations.