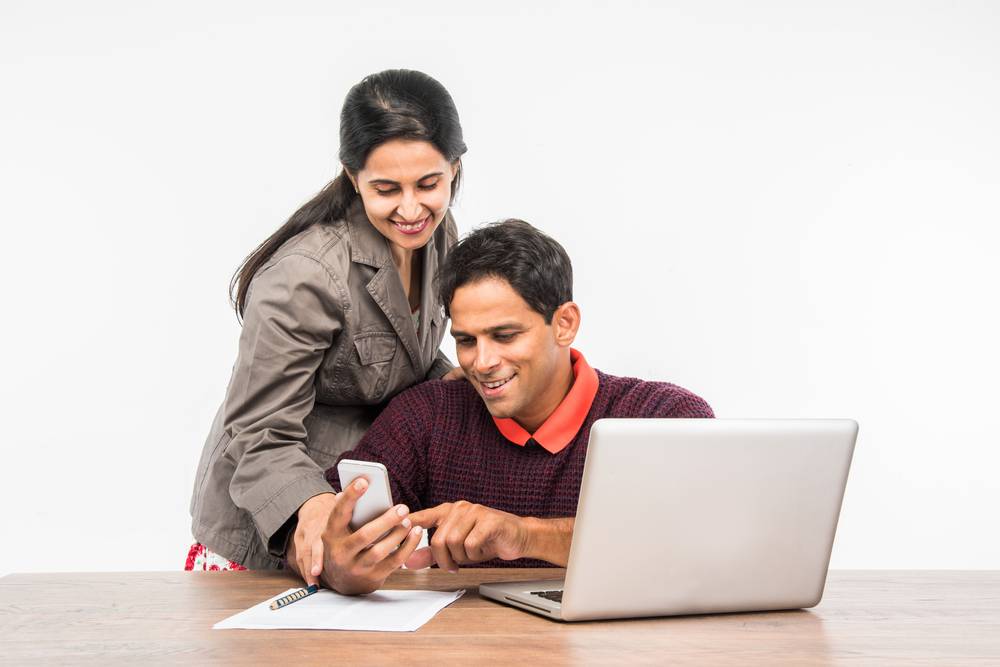 Priority House Hold (PHH) ration card is provided for the people belonging to the rural households. The beneficiary under this category will receive food grains on a monthly subsidized price. Priority category has been divided into 2 subgroups.

Antoyodaya Anna Yojana (AAY) ration card was issued to the families whose annual income is below Rs.15000 is liable to get food grains at a cheaper cost.

Annapurna Yojana (AY) Ration Card is a special type of ration card issued only to the poor people above 65 years. They are entitled to 10kgs of food grain monthly from the government.

Non-Priority House Holds (NPHH) will only hold the ration card but are not eligible to get subsidized food grains as ration cardholder receives from the Karnataka Government.

Every family residing under the state of Karnataka is eligible for obtaining ration card.

The following documents are to be furnished along with the application form.

To register for ration card online follow the steps below.

Step 1: Please visit the official website of the Karnataka government.

Step 2: Click on “e-Services”  which is displayed on the homepage.

Step 4: On the next page, select “New Ration Card Request” to apply for new ration card.

Step 5: Now, the applicant has to select the type of ration card.

Step 7: The applicant will receive OTP to the registered mobile number.

Step 8: After entering the OTP, the Aadhar details will be displayed.

Step 9: The applicant has to capture a single fingerprint or multiple fingerprints verification according to the selected option.

Step 10: On successful verification, the entered Aadhar details will be displayed.

Step 11: Click on ‘Add’ Button for the application number generation.

Step 12: If entered Aadhar card number contains existing family members, then the applicant has to delete duplicating member to apply for a new ration card.

Step 13: Select “Add Member” to update the relationship of all the members in the family.

Step 15: Finally click on ‘Save’ to save your application successfully.

Note: The ration card will be issued by the concerned authority within 15 days from the date of application. The applicant can collect a ration card by remitting a fee of Rs.100 per copy.