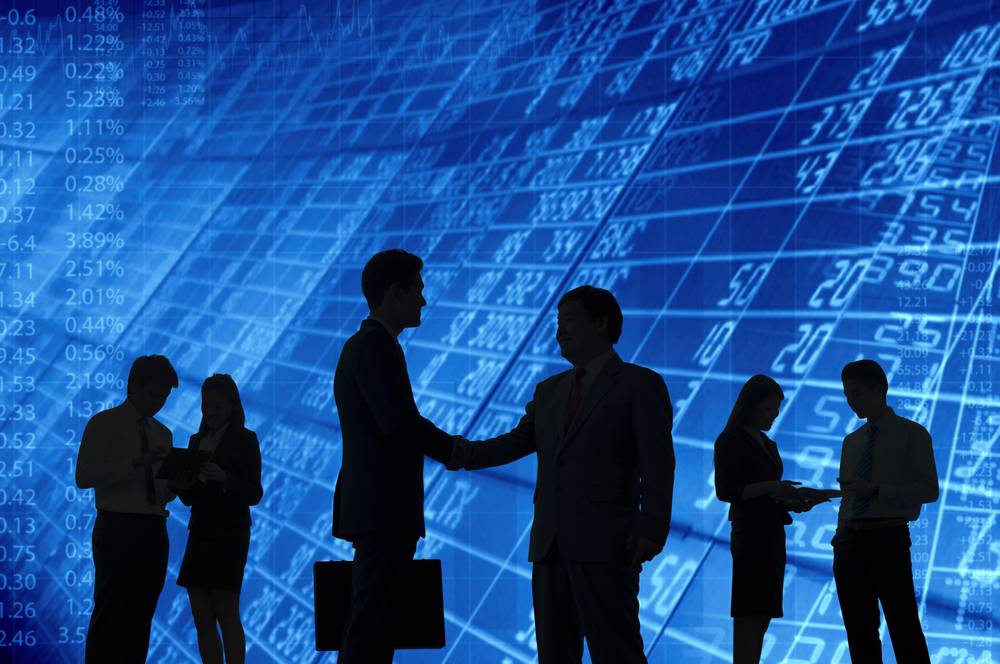 The Basis of Distinction

All joint holders are in theory, members of a company. For practical purposes, the Companies Act and the articles of association make provisions by virtue of which it is only the first-named shareholder who is regarded as a member. But, to re-iterate, every person whose name is enrolled in the register of members is a member of the company.

Death of a Joint Shareholder

Splitting of Joint-holding into Individual Holding

Akin to the registration of a member as a legal heir, splitting of joint-holding into individual holding in the name of each or some of the joint shareholders mandates the need of a share transfer instrument.

Rights and Duties of Joint Shareholders

The following are the rights and duties of joint shareholders: