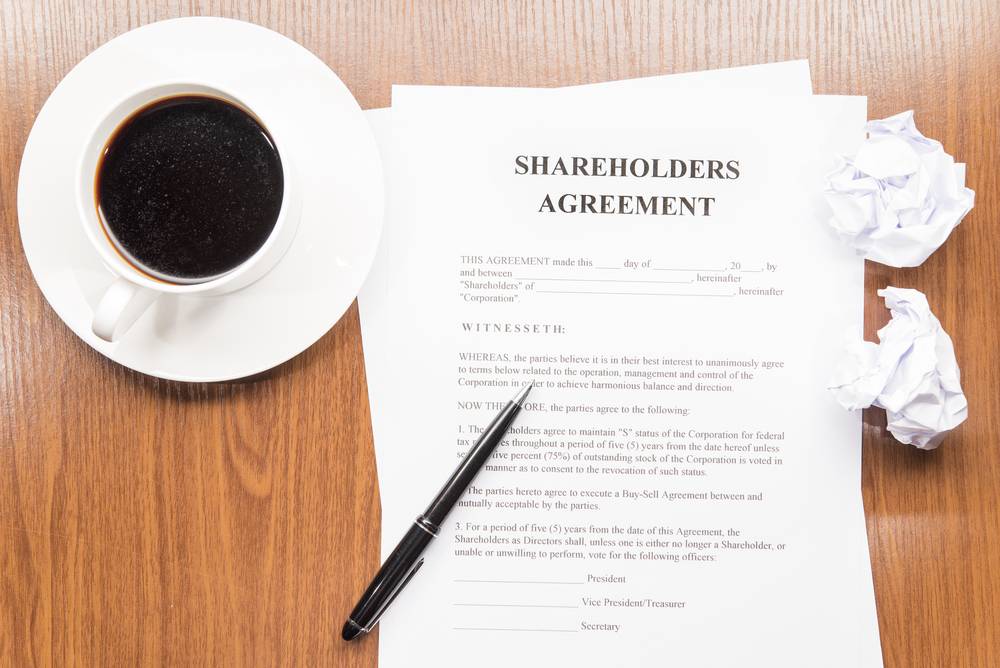 If a shareholder of a company competes against the company’s business or incorporates a new company to compete against the company’s interest, shares can be compulsorily transferred at a fixed price, provided that such a clause exists in the articles of a private limited company. This will be valid if it is exercised bona fide for the benefit and interest of the company.

If any shareholder of a company decides to relinquish his/her position as a director or employee of the company, a compulsory share transfer can be mandated at a fixed price. In such a case, the director or employee leaving the company must transfer the shares owned by him/her in favour of any other members of the company, at a pre-determined price. If the shareholders agreement was a contract between particular shareholders, he/she can, without any restrictions, operate a voluntary procedure for transferring shares when a contingency arises.

In case of pledged shares, the lender have the rights to sell or transfer the shares of the company to mitigate their risk and ensure recovery of the loan due. Hence, in some cases, the lender could be forced to sell some of the shares to ensure that the loan does not turn into a bad loan or if the collateral coverage ratio dips below a certain threshold. Thus, if the promoter is unable to meet obligations of borrowing, the ownership of shares is compulsorily transferred to the lender, who may then sell it to recover loans.

For assistance with share transfer, get in touch with an IndiaFilings Advisor at [email protected].