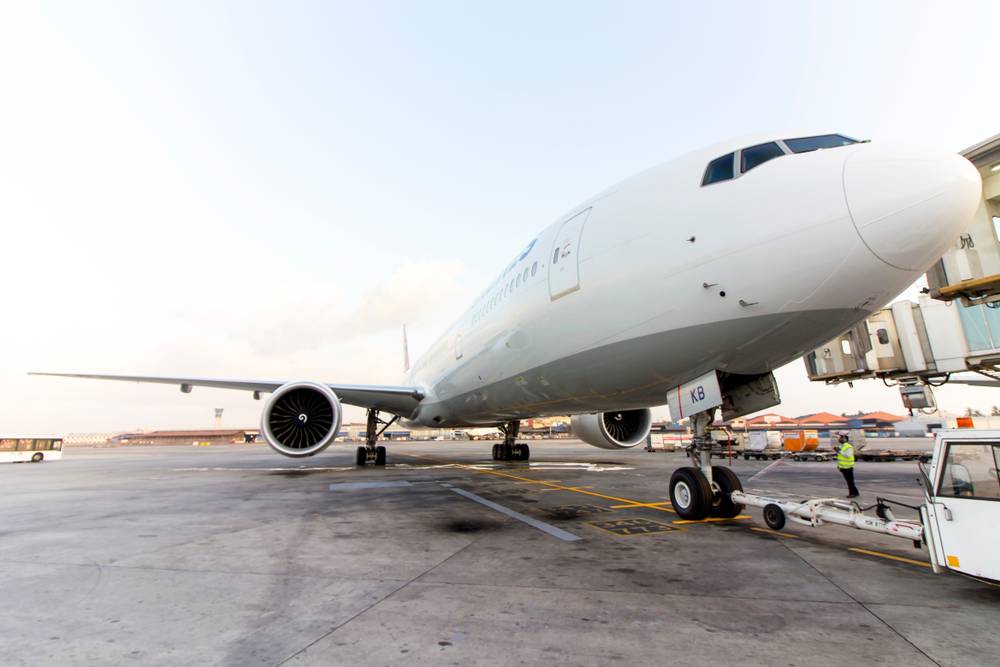 As per latest circular from the Ministry of Finance on 11th October 2019, the CBIC has issued a clarification for GST applicable on airport levies, stating that since airport levies do not form a part of the value of services provided by airlines, no GST should be charged to airlines on such airport levies.

The CBIC has recognised that airport levies such as passenger service fees (PSF) and user development fees (UDF) are merely collected by the airlines as ‘pure agents’ on behalf of Airport operators, and as such, GST on airport levies shall not apply to airlines.

Airport operators collect, through airlines, a certain amount as Passenger Service Fee (PSF) from travelling passengers. This amount is charged to passengers for the development of airport infrastructure and facilitation of the travellers. Further, at major airports, in order to avoid inconvenience to passengers and for smooth and orderly air transport/airport operations, a certain amount is charged as User Development Fees (UDF) by the airlines at the time of issue of an airline ticket. Both these airport levies, i.e. PSF and UDF, collected by the airlines from passengers, are later forwarded to the Airports Authority of India as per the relevant procedures.

For this service of collecting the airport levies from the passengers, a charge of Rs.5 is made by the airlines to Airport Authority of India, which cannot be passed onto passengers.

Thus, the CBIC notification recognised that the airport levies, i.e. PSF and UDF, are effectively charged by the airport operators for providing services to airline passengers.

Airport levies collected are a ‘consideration’

According to Section 2(31) of the CGST Rules, “consideration” includes any payment made, via money or otherwise, for the supply of goods and/or services by the recipient of such goods and/or services. Thus, Passenger Service Fee and User Development Fee charged by airport operators are a “consideration” for providing services to passengers. Prior to the implementation of GST, UDF was liable to service tax.

These charges are collected by the airlines as an agent and is not as a consideration for any service provided by the airlines themselves. Thus, the airlines are not responsible for payment of GST on UDF or PSF, as long as they acts as ‘pure agents’ under Rule 33 of the CGST Rules

According to Rule 33 of the CGST Rule

All expenses or costs borne by a supplier as a ‘pure agent’ shall be deducted from the value of goods and services supplied under the following conditions:

As such, the airline acting as a ‘pure agent’ of the passenger shall:

Who can claim Input Tax Credit

Airport operators are collecting PSF and UDF inclusive of GST from passengers through the airlines, and therefore, they are required to pay such GST collected by them to the Government, the CBIC noted. The clarification is notified through a circular which can be found below:

Advance Ruling for Unregistered Dealers Advance Ruling for Unregistered Dealers The Finance Act of 1993 first brought forth the scheme of Advance Rulings, which came into effect the very sa...
Integration of FASTag with GST Integration of FASTag with GST The National Highways Authority of India announced the implementation of FASTags for toll payments, even on State road...
Appeal Against GST Registration Order Appeal Against GST Registration Order The Goods and Services Department of India requires businesses with a turnover of more than INR 20 Lakhs to reg...
35th GST Council Meeting 35th GST Council MeetingThe newly appointed Finance Minister, Nirmala Sitharaman, headed her first GST council meeting on 21st June 2019 at New Delhi....
GST AAR on Canteen Services GST AAR on Canteen Services The Authority of Advance Ruling (AAR) in Kerala had passed an advance ruling clarifying that GST would be applicable to p...