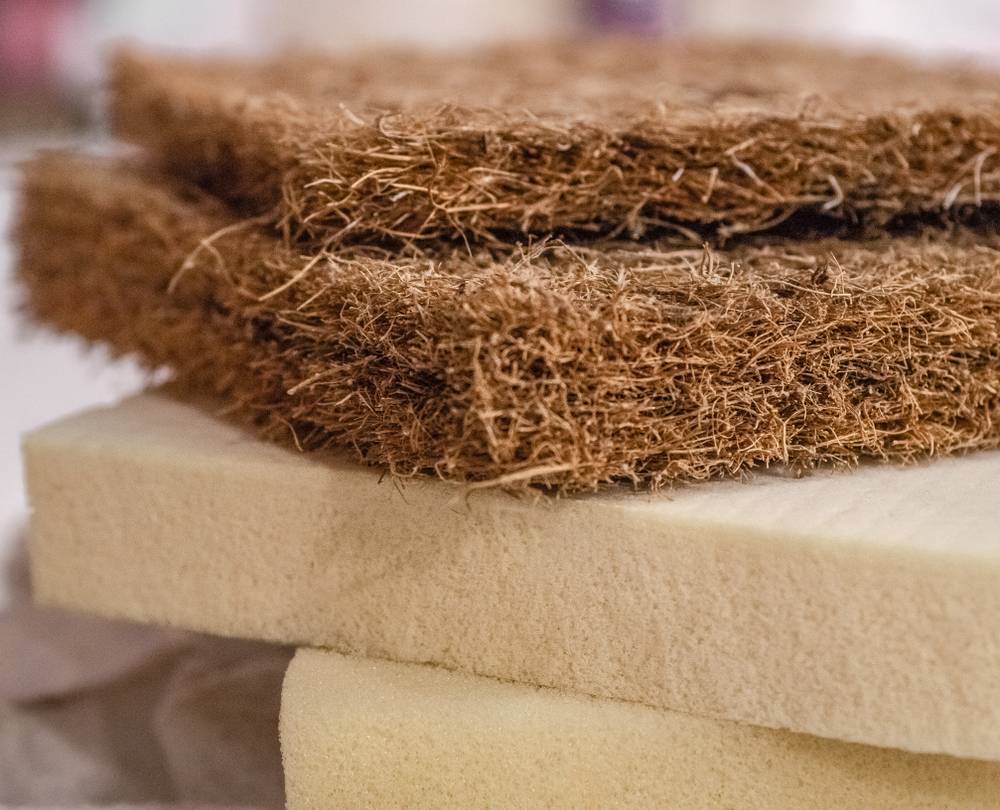 Development of Production Infrastructure (DPI) is an initiative of the Ministry of Micro, Small and Medium Enterprises (MSMEs) that seeks to create modern infrastructure facilities to support coir production units for the sustainable development of the sector. It is implemented through the Coir Board, which is a statutory body that is administered and controlled by the Ministry. The move is expected to improve the productivity and quality of such products, as well as create employment opportunities in rural areas – with a specific focus on women. Apart from what has been stated, it proposes the establishment of new “State of the Art” Coir Processing Units in potential areas.

An Overview of India’s Coir Industry

India’s coir production accounts to more than two-thirds of that of the world. While Kerala is in the forefront of this business, other states such as Tamil Nadu, Andhra Pradesh, Karnataka, Maharashtra, Goa, Odisha and Assam, as well as the Union Territories of Andaman and Nicobar Islands, Lakshadweep and Puducherry have joined along. Long after establishing its first coir factory in Allepey, the nation has gone on from manufacturing simple ropes to various high-end lifestyle products. On a note of significance, the golden textured Indian coir fibre produced by the states of Andhra Pradesh, Odisha and Goa remarkably made its foray into the European and world markets. Coir is envisaged to have a greater potential amongst all fibres, even when compared with the synthetic ones of today. This can be attributed to its eco-friendly qualities.

Estimates suggest that the Indian Coir industry employs more than 1.5 lakh weavers and 4 lakh spinners, and is only second to agriculture in terms of employment prospects.

The industry is growing by leaps and bound over the years, contributing to the economy, employment and exports in equal measure. While its domestic production is estimated to be around 3,50,000 metric tonnes, more than 40% of its total production is being exported.

The scheme, which has been functional since the Seventh Five Year plan, provides for the disbursal of financial assistance for establishing new coir units and the modernization of existing units for the sustainable development of the coir sector. Until the recent past, new units were granted financial assistance of up to 25% of the cost of equipment and infrastructure facilities, subject to a maximum of Rs. 1.5 lakhs and existing units were granted Rs. 50,000 for modernization. Units producing multiple items were receiving a subsidy of up to Rs. 5 lakhs. The various parameters of the scheme are now revamped with the object of higher productivity, modernization, technology upgradation, cost-effectiveness and competitiveness of the coir sector.

The scheme has been established in view of the following objectives:

Coir Board, Kochi, has been designated as the Nodal Agency for this scheme, the implementation of which would be undertaken by the Regional/Sub-Regional offices of the Board in association with District Industries Centres (DIC’s) of the respective state. These officials would receive the application, process and assess the quantum of assistance in accordance with the prescribed guidelines and then forward it to the Nodal Agency with all the relevant documents. The competent authority who receives these documents will release the assistance to the units if he/she finds it acceptable. Essential technical intervention would be rendered by the Central Coir Research Institute (CCRI) and Central Institute of Coir Technology (CICT) and other institutes vested with the task of developing and promoting the coir industry. The scheme would be monitored by the Ministry of MSME on a periodical basis.

REMOT and its Implications

Rejuvenation, Modernisation and Technology Upgradation (REMOT) is a credit linked subsidy scheme of the Ministry of MSME for the establishment of coir units. On the backdrop of its inception, financial assistance would be rendered for establishing spinning and tiny households with a project cost of Rs. 2 lakhs and Rs. 5 lakhs, respectively. Assistance above this limit would only be granted under exceptional circumstances.

Subsidies at the rate of 25% of the project cost, capped to a sum of Rs. 6 lakhs would be provided for the establishment of De-fibering Unit. While the rate of project cost remains the same, the maximum capped limit would be Rs. 4 lakhs for the establishment of Automatic Spinning Unit and Rs. 5 lakhs for others. Composite or Multiple Units are accorded a ceiling of Rs. 9 lakhs.

The scheme applies to all new coir processing units registered with the Coir Board under the Coir Industry (Regulation) Rules, 2008 and registered with the DIC of the respective region, provided that their project cost exceeds Rs. 10 lakhs each or is more than the ceiling specified in Coir Udyami Yojana.

To avail the benefits of this scheme, the interested units may file an application in the prescribed format seeking the grant of financial assistance for new units under the scheme. This application must be submitted to the DIC within six months from the commencement of production along with other relevant documents.