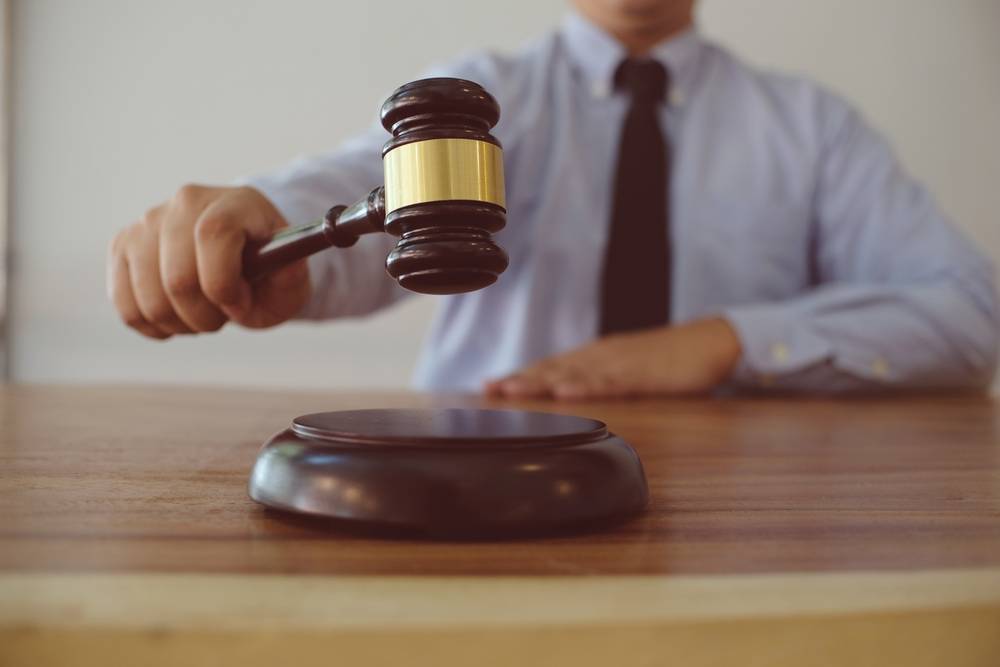 If you feel aggrieved of any orders passed under the GST Act, you are allowed to make an appeal. In this article, we look at various appellate authorities for GST appeals.

If the aggrieved is not satisfied with the orders-in-appeal passed by the Appellate Authority, or order in revision passed by the revisional authority, an appeal can be filed to the Tribunal.

Appeals to the tribunal must be filed within a period of 3 months of the communication of order under appeal, be it an Appellate or revisionary authority. The tribunal can condone a delay of 3 months, if the cause of the delay is found reasonable.

On the other hand, the applicant may also file for cross-objections, which is a provision to include any part of the order, which the applicant failed to include in the previous appeal. The Tribunal has the discretion of not admitting any appeal involving an
amount of Rs. -/50,000 or less.

The Tribunal may decide to confirm, modify, or annul the orders made by any previous authority. He may also refer the case back to the AA or Revisional Authority with certain directions, coupled with evidence, if necessary. The tribunal can grant 3 adjournments to either side.

Click here to read on Appeal Against Advance Ruling in GST

If the revisional authority finds any decision of the previous authorities to be improper or illegal, he may direct any of his subordinate officers to apply to the competent authority, who has not earlier participated in the review. For example, if the Appellant Authority passed the previous, the Adjudicating Authority shall file the appeal and vice versa.

Not every appeal moves to the High Court. The High courts admit appeals if, and only if, it finds the substantial question of law in the case. The Law provides that if either side (the party or the department) aggrieves by orders passed by the State Bench or Area Bench of the Tribunal, may file a case to the High Court. The Tribunal, except on cases the High court may interfere, is the final authority to file an appeal.