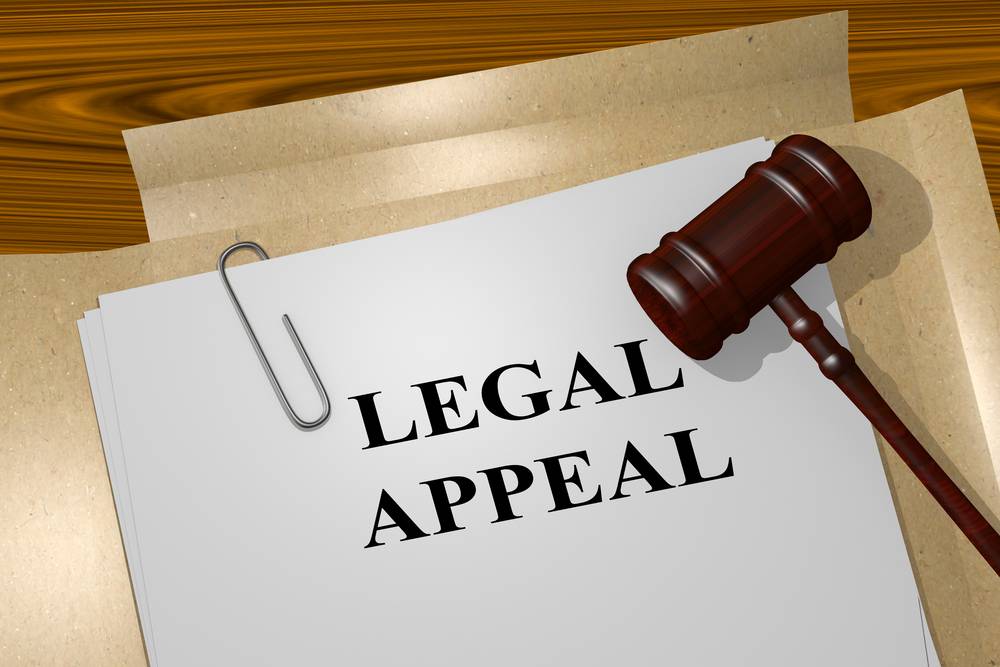 Appeals and Reviews under GST

Appeals and Reviews under GST

An appeal is a plea for a reversal of a decision, usually challenging the decision of a lower court. In taxation, it may refer to any disputes with respect to tax liability, penalty, or non-compliance of law due to differences in opinion. This article explains the details on Appeals and Reviews under GST.

When can you File an Appeal?

Any person feeling irked by an order passed under the GST Act can file an appeal to the Appellate Authority. Appeals under GST must be filed at least 3 months within the communication of order by the GST officer. The authority may allow a delay of a month, provided there is sound reasoning for such delay.

When you cannot File an Appeal?

The following orders cannot be appealed against under GST:

In case if the taxpayer liable to any penalty while filing an appeal, the taxpayer should pay GST tax, interest, fine and penalty as applicable and pay a minimum of 10% of the remaining amount in the tax dispute.

Pre-deposits, as discussed here above, shall deposit some amount in terms of the full amount of tax, interest, fine, fee and penalty, as admitted, arising from the impugned order and a sum equal to 10% of the remaining amount of tax in dispute, before proceeding with the appeal.

Hence demanded from the taxpayer to restrict unnecessary and thoughtless appeals. In case of an appeal to a tribunal, the applicant must pay 20% of the remaining amount of tax in dispute.

While filing an appeal, the grounds of appeal and form of verification must be duly signed by the taxpayer and a hard copy of the appeal in triplicate together with a certified copy of the decision is to be filed before the Appellate Authority within 7 days of filing the appeal electronically.

After filing the appeal, the concerned authority issues an acknowledgement indicating the appeal number in Form GST APL 02. The GST commissioner can now file an application before the Appellate Authority within six months from the date of decision or order in Form APL GST 03 electronically.

A maximum of 3 adjournments will be granted to a party on showing reasonable cause to be recorded in writing. On conclusion of the appeal process, the Appellate Authority will issue an order with a summary of the order in FORM GST APL-04 clearly indicating the final amount of demand confirmed.

Appointing an Authorized Representative for Appeal

Any person required to appear before the GST Officer, or the Appellate Authority, or the Tribunal, in connection with any proceedings under the Act, may opt to appear through an authorized representative. Authorized representatives, as defined by the Act may involve a relative, a regular employee, an advocate, a chartered accountant, a cost accountant, a company secretary, or any person with prescribed qualifications. Indirect Tax Gazetted Officers can also appear post completion of a retirement period of one year.

However, the Rules disqualifies certain people from making an appearance like persons dismissed from Government services, persons convicted under some specified acts, insolvency, misconduct and other as mentioned of it.

Tags: Appeals and Reviews under GST
0