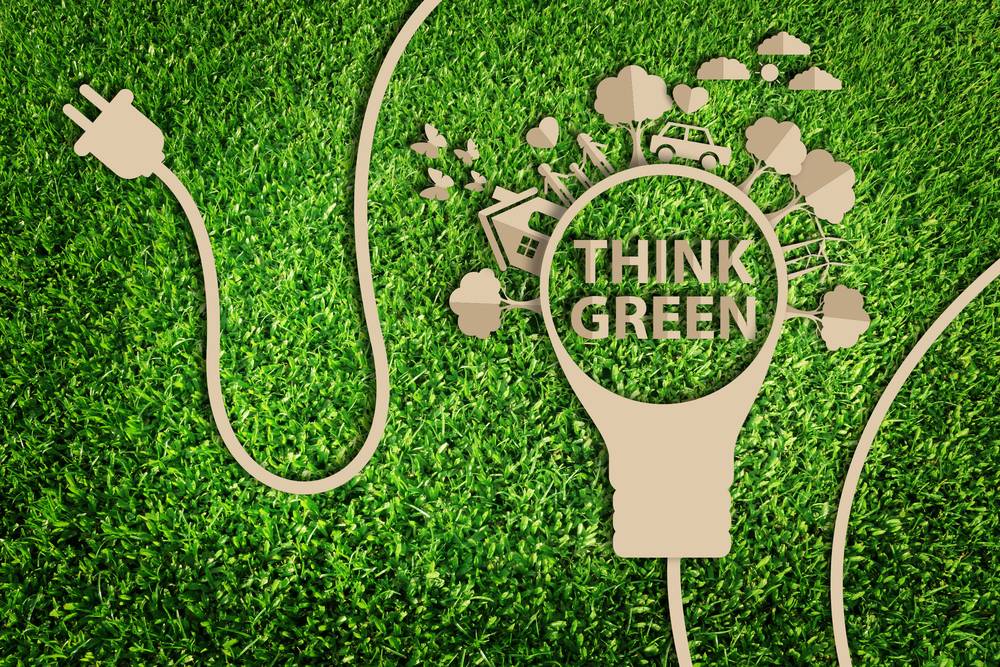 The world is grappling with the issue of climate change. Newspapers are brimming with reports of losses in agricultural income, the melting of glaciers, deaths due to heat waves, city lanes clouded with toxic smoke, a rise in sea levels, etc. all thanks to this global warming menace, which is only expected to get worse. Green Business Scheme was initiated to provide financial support for activities which can tackle the issue of climate change without disrupting the flow of income. In this article, we look at the Green Business Scheme in India in detail.

Loans under this scheme are extended to people of the Scheduled Caste community, whose income is bracketed under the “Double the poverty line” category.

The scheme applies to the procurement and utilization of the following:

Qualified citizens can claim financial assistance for the unit cost of up to Rs 2 lakhs. The National Scheduled Castes Finance and Development Corporation (NSCFDC) will provide a loan of up to 90% of the unit cost, and the remaining 10% will be contributed by the promoter.

NSCFDC would accord the loans based on requirements, in consideration with the NSFDC Term Loan Lending Policy, promoter’s contribution including the margin money provided by SCA’s, subsidy provided to other Governmental agencies and Below Poverty Line (BPL) beneficiaries under the Central Sector Scheme of Special Central Assistance to the Special Component Plan up to a range of Rs. 10,000 or 50% of the unit cost, whichever is less.