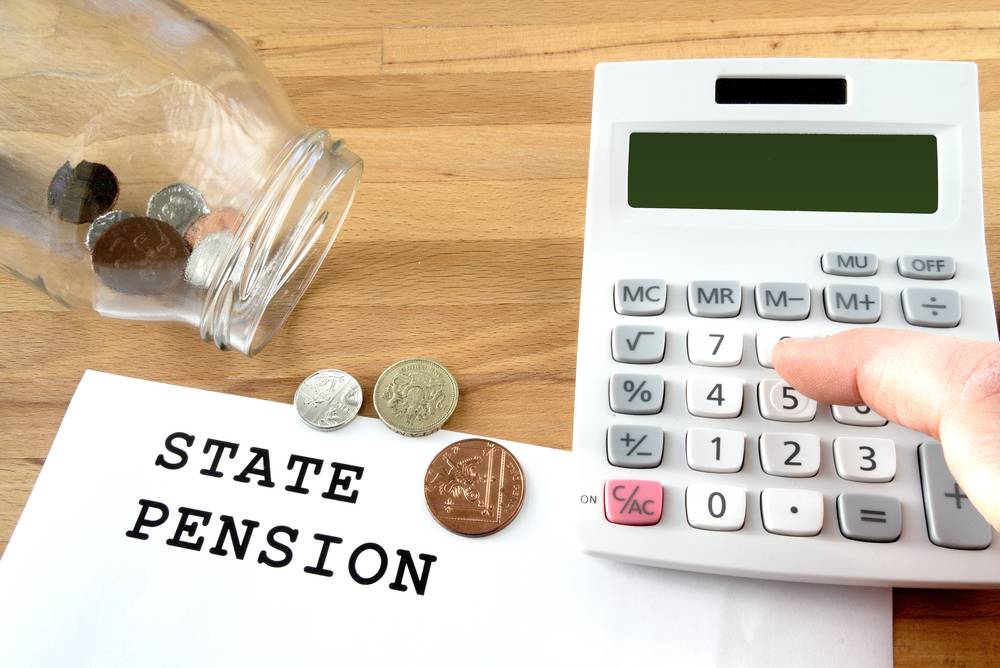 The darkest phase of Indian democracy is often referred to when an ‘Emergency period’ of 21 months from 1975 to 1977 was imposed in India by the prime minister then. During that period, the citizens were denied their rights to protest; as a result of which many were imprisoned. The categories of people imprisoned include journalists, student leaders, social activists etc. and many others. The Government of Haryana state has announced a pension plan named ‘Shubhra Jyotsna Yojana’ for those who actively participated in the emergency and were imprisoned. The scheme was announced in April 2018 wherein the registration will start from November 1, 2018 as per the official notification.

The state decided to assist the sufferers of the emergency period (from June 1975 to March 1977) with a pension amount of Rs.10,000 under this scheme. Besides, the scheme provides various incentives for the victims that include issuing Tamrapatra, free bus travel allowance to both husband and wife and free health care in government hospitals.

Any person being a resident of Haryana who had participated and been imprisoned for any period (even for 24 hours) under the MISA Act, 1971 and or Defence of India Act, 1962 is eligible for this scheme. Widows of such persons can also take advantage of this scheme.

This scheme is also applicable for those persons who were arrested and sentenced to jail in Haryana during the emergency period but did not have a domicile certificate of Haryana.

The applicant who is already a recipient of any other State Government pension or an honorarium is also eligible under this scheme.

If the recipient is already benefitting from a pension from any other State Governments for the same purpose, he/she is also eligible provided that the Shubhra Jyotsna pension amount of Rs.10,000 will be reduced by that amount (if it is less than 10,000).

Note: It is necessary that the applicant apply and submit the affidavit from one district, i.e., the same district.

As proof of being imprisoned jail certificate that is issued by the Jail Superintendent concerned and countersigned by District Magistrate should be submitted. In case of a missing or unavailable certificate, two co-prisoners can produce the certificate in place of the victim failing to produce his own. Such certificates require authentication from an MLA or MP of the concerned district.

Life certificate of the pensioner should be produced every year in the month of January.

The beneficiary should possess an Aadhar linked savings bank account in any nationalized bank for the pension amount to be credited to their account.

The eligible persons can apply for this scheme by visiting the official website and submitting an online application along with the documents. As mentioned earlier, the application process will be initiated from November 1, 2018.

Note:  If the pensioner had convicted by the court on immorality or provision of any false information will lead to the cancellation of the pension.