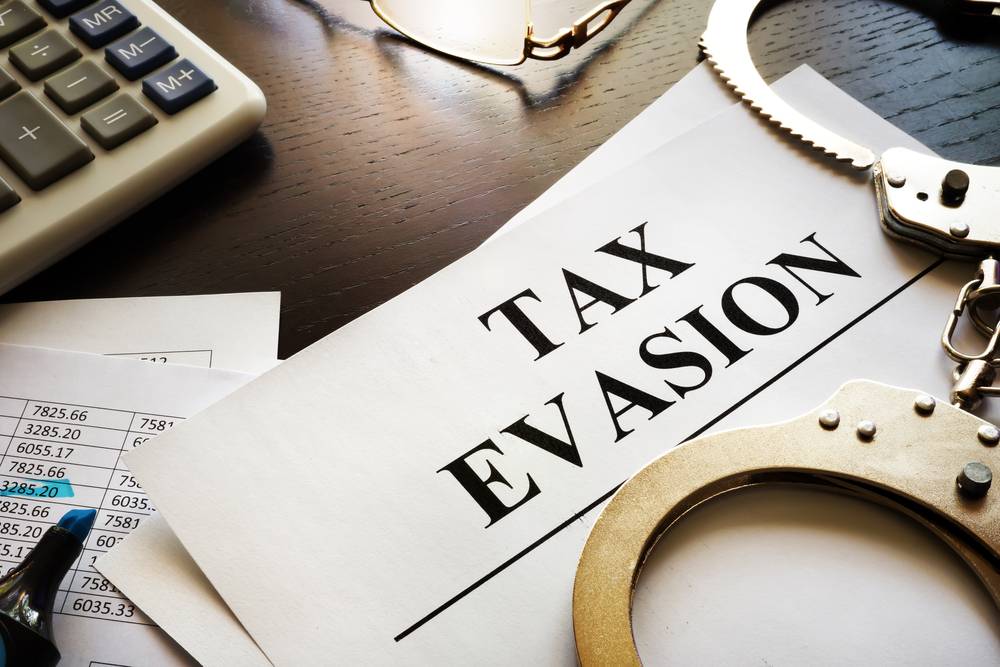 Tax avoidance measures are adopted by an individual or a company for the purpose of reducing the income tax burden. The general anti-avoidance rule permits tax officials to deny certain transactions or arrangements which lacks any commercial substance or consideration other than providing an undue tax benefit.

To facilitate the general anti-avoidance rule, tax authorities are authorized to declare any transaction as an impermissible agreement. The fundamental objective of this provision is to prevent an individual or company from obtaining an undue tax benefit. An arrangement is considered impermissible if it creates rights or obligations which are not ordinarily created between persons dealing at arm’s length; lacks commercial substance and is devoid of good intentions.

An arrangement shall be deemed to lack commercial substance, if:

Round trip financing includes any arrangement in which funds are transferred among the parties to the arrangement, and such transactions do not serve any substantial commercial purpose other than obtaining the benefit of tax.

The party to an arrangement shall be an accommodating party if the primary objective of the participation of that party in the arrangement is to obtain a tax benefit for the assessee, whether or not a concerned party is a connected person in relation to any party to the arrangement.

If an arrangement is declared to be an impermissible avoidance agreement, the consequences, in relation to tax, of the arrangement, including denial of tax benefit or a benefit under a tax treaty, would be determined in an appropriate manner, in the circumstances of the case, including but not limited to the following: