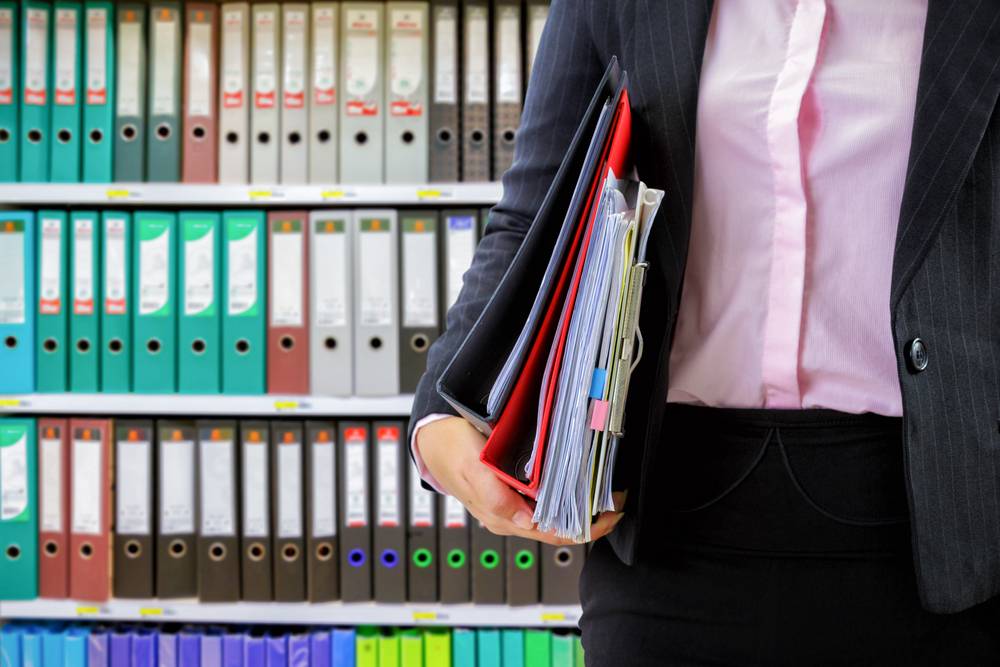 The Companies Act, 2013, classifies companies based on various features. This article provides a summary of various types of classification of company.

The 2013 Act has brought with it a new form of a company entitled One Person Company (OPC), which in theory is a private company. As can be deciphered from the name, a One Person Company requires only one member to form it. The person forming an OPC must be a natural person, a citizen of India and an Indian resident during the time of formation. A minor can never be a member or a nominee of a member in OPC. OPC provides an opportunity for the sole proprietors to reap the benefits of limited liability by becoming a corporate entity.

Classification on the Basis of Control

Companies, on the basis of control, are classified as follows:

The relationship of holding or subsidiary companies is established either with the control of Board of Directors or control of share capital. A company will be a holding company of another in the following scenarios:

If a company has significant influence over another company, the latter will be the Associated Company of the first company. Significant influence is derived either from control of at-least 20% of the total share capital, or of business decisions under an agreement.

Classification on the Basis of Liability

Companies, on the basis of liability, are classified into the following:

This is the most widespread form of a company. Companies usually have limited liability of members unless specified otherwise in the memorandum (MOA) and articles of association (AOA). In this case, the liability of the members is limited to the extent of face value of shares and premium payable on shares. A limited company can either be a private or public company.

A company limited by guarantee refers to a company having the liability of its members limited by the memorandum to an amount the members may respectively undertake to contribute to the assets of the company in the event of it being wound up.

Unlimited Company is a kind of a company which doesn’t have any limit on the liability of its members. The liability of the member’s will not cease until the final payment. Such a company may or may not have a share capital of its own.

Companies, on the basis of access to capital, are classified as follows.

When the securities of a private or public company aren’t listed on any of the stock exchanges, it is an unlisted company. Such companies cannot raise funds from the public at large by issuing a prospectus. However, an unlisted company may issue shares on Private Placement basis or to raise private equity funding.

A listed company is a kind of a company whose securities are listed on at-least one of the stock exchanges. Such a company must comply with the provisions of listing.

Classification on the Basis of Size

Companies were earlier not classified on the basis of size, but the introduction of “Small Company” back in 2013 prompted the need for this kind of classification. Any company other than a small company is either a mid-size or a large company.

Classification on the Basis of Objects

This classification is based on the objective of a firm, which could be profit-oriented or otherwise.

Not for Profit Company

A company whose sole objective is to promote commerce, art, science, sports education, research, social welfare, religion, charity, protection of environment or any other useful purpose and not having any profit motive will be termed as a not-for-profit company. Such a company must apply its profits or other incomes in promoting its objects. It mustn’t make any payment of dividend to its members. Section 8 Company is the only type of company that is a not-for-profit company.

Nidhi companies have been in existence right from the days of yore. Their primary objective is to support the habit of thrift. It was promoted by public spirited men drawn from affluent local persons, lawyers and professionals etc. Please visit this link for details on registering a Nidhi company

Classification on the basis of Holding of Shares

Companies, on the basis of holding of shares, are classified into the following.

A foreign company is any company or body corporate incorporated outside India which has a place of business in India, and conducts any business activity in India.

Notice of Board Meeting Sample Notice of Board Meeting Sample Certain powers of the Directors of a company can only be exercised on behalf of the company by means of Resolutions pa...
Lean Manufacturing Competitive Scheme Lean Manufacturing Competitive Scheme Micro, Small, and Medium Enterprises (MSME’s) have been the catalyst of economic growth not only in India, but ...
Strike off Notice Strike off Notice - Section 248(1) of Companies Act In case the company has failed to commence its business within one year or company is not carryin...
Consequences of Not Filing Annual Return Consequences of Not Filing Annual Return The financial statements and annual returns of a company must be filed on time with the MCA each year. As pe...
Advance Tax Payment Advance Tax Payment - Section 208 of Income Tax Any person having an estimated tax liability of Rs.10,000 or more in a year is required to pay advanc...