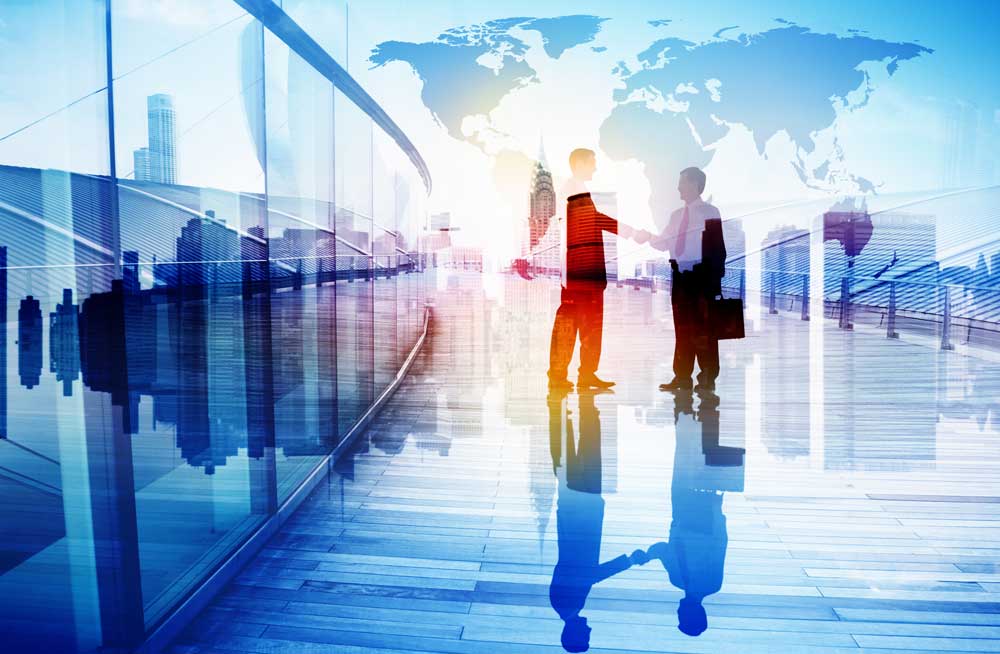 What is Dividend Income?

A dividend is inclusive of the following payments or distribution of a company’s accumulated profits:

In case the dividend received by the Indian resident was already taxed, then the taxpayer should consider the provisions of income tax law and the provisions of Double Taxation Avoidance Agreement (DTAA) entered into with that country. If a dividend received from a foreign company has experienced the burden of double taxation, then the taxpayer can claim double taxation relief according to the requirements of the Double Taxation Avoidance Agreement. Section 91 allows the assessee to claim relief in relation to DTAAs.

Indian companies are charged income tax at the rate of 30% in addition to surcharge and cess as applicable. Hence, the dividend received from a foreign company is also charged tax at 30% in the hands of an Indian company. However, there is a concessional rate of tax with respect to the dividend received by an Indian company from a foreign company, if both are related. If the Indian Company holds 26% or more in the nominal value of the equity share capital of the foreign company, then dividend received from that related company is taxed at a flat rate of 15% in addition to surcharge and cess as applicable. The objective of introducing the provision is that when two companies are related, there should not be an undue financial tax-burden placed on the company receiving the dividend income.