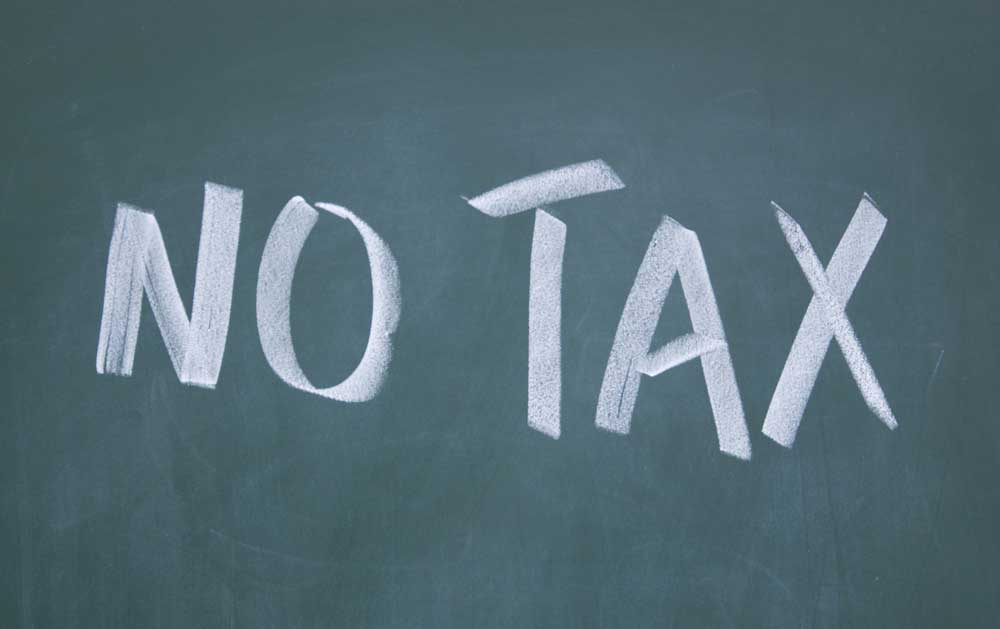 Minimum Alternate Tax refers to the least amount of income tax which a company which is earning profits should pay. The Government of India (GoI) introduced the concept of Minimum Alternate Tax (MAT) to charge income tax on zero tax companies. Zero Tax Companies are companies reporting profits in the books of account and also paying out dividends. A company or LLP falls under the coverage of MAT exclusively if the specified condition is satisfied. The specified condition is that the income tax payable, as computed using the regular provisions of the Act, should be less than 18.5% of book profit (till FY 18-19), or 15% of book profit (with effect from FY 19-20). Nevertheless, such companies are not paying income tax or paying a low amount of income tax on account of availing various incentives and schemes. To prevent such companies from not paying income tax while earning profits, the Government introduced the concept of Minimum Alternate Tax through the Finance Act, 2000. It may be noted that MAT applies only to companies and LLPs. MAT is applicable to foreign companies also.

The Act introduced the levy of a minimum tax on book profits at 18.5%. MAT is applicable for all companies except for companies involved in the life insurance business. MAT is considered payable only if tax applicable as per normal provisions of the Act is lesser than 18.5% of book profits. The applicability of MAT extends to all types of companies, including a private company, one-person company, public limited company and Nidhi company. In the present article, we provide an overview of the MAT provisions of the Income Tax Act.

MAT is calculated as a percentage of book profit. The book profit of a company is the accounting profit arrived at after making the specified additions and deductions. The provisions relating to computation of book profit are available in Section 115JB of the Act. The section provides in detail the method to calculate book profit. Income Tax shall be levied on the basis that the book profit as per this section is the Total Income of the company.

Tax paid as Minimum Alternate Tax is eligible for MAT credit. MAT credit can be carried forward for a period of ten years succeeding the year in which MAT credit becomes allowable. The year when tax becomes payable under the normal provisions of Act shall be considered as the year of allowability of MAT credit. The MAT credit allowable for a certain year is calculated as the difference between tax computed as per normal provisions of Act and Minimum Alternate Tax (MAT) that is payable with reference to book profits of that particular financial year. Hence, balance MAT credit allowable shall be carried forward to the subsequent or next financial year. The interest under section 234A / 234B is charged after MAT credit allowable is set off against tax payable. Consequently, MAT credit provisions guarantee that the company will pay a minimum amount of tax.

To calculate the book profit, the assessee should add the following items to the figure of profit or loss as per the accounting records:

To calculate the book profit, the assessee should deduct the following items from the figure of profit or loss as per the accounting records: