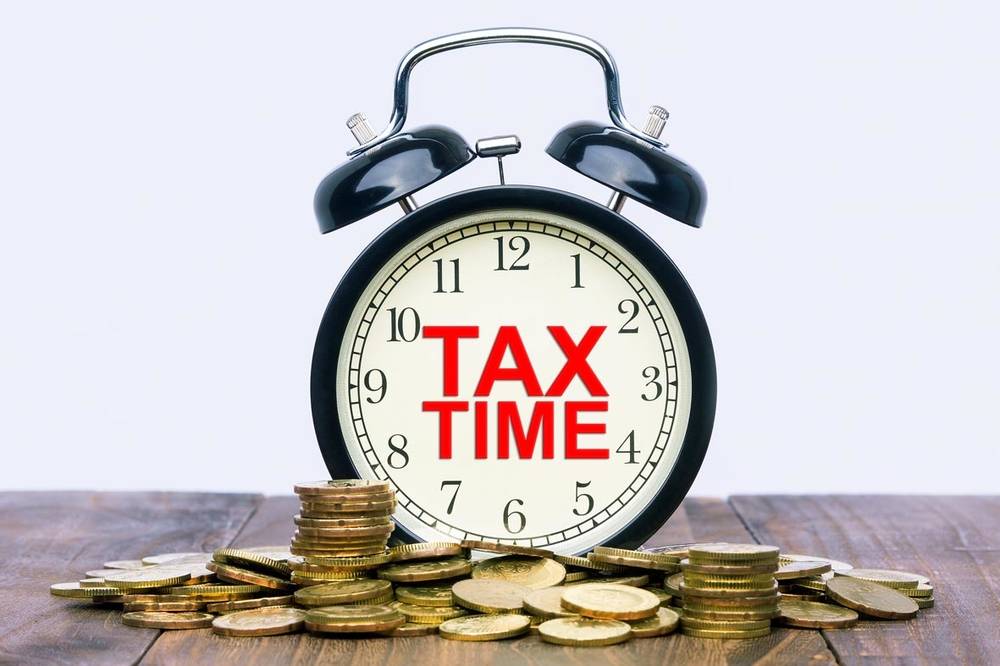 As a citizen of a country, each and every one is required to pay tax to the government in order to fund various public expenditures such as roads, public transportation, sanitation, legal systems, public safety, education, health care systems, military, scientific research, culture and the arts, public works, distribution, data collection and dissemination, public insurance, and the operation of government itself. Tax can be broadly classified into two categories namely direct tax and indirect tax. In this article, we look at some of the major differences between the two types of tax.

Indirect tax is collected by an intermediary (such as a retail store) from the person who bears the ultimate burden of the tax as the consumer. Indirect tax is one that can be shifted from one person to another. An example for indirect tax is the Goods and Services Tax or GST.

For example, a customer who buys a product from a retail store has to pay the tax to the store. The store would then take credit for the indirect tax already paid (GST Input Tax Credit Mechanism) and remit the balance to the Government. In an indirect tax system, every person along the value chain would pay tax. However, the cascading effect of tax would be offset by providing input tax credit for taxes already paid in the value chain.

Direct taxes are paid and levied only on certain classes of people. For example, income tax must be paid only by persons having taxable income (Income of over Rs.2.5 lakhs for regular taxpayers). On the other hand, direct taxes are paid by all persons irrespective of income, class and other criteria. For instance, if a mobile phone is purchased by a poor man or a professional, GST would be levied at the rate of 12%. Hence, indirect taxes are based on consumption.