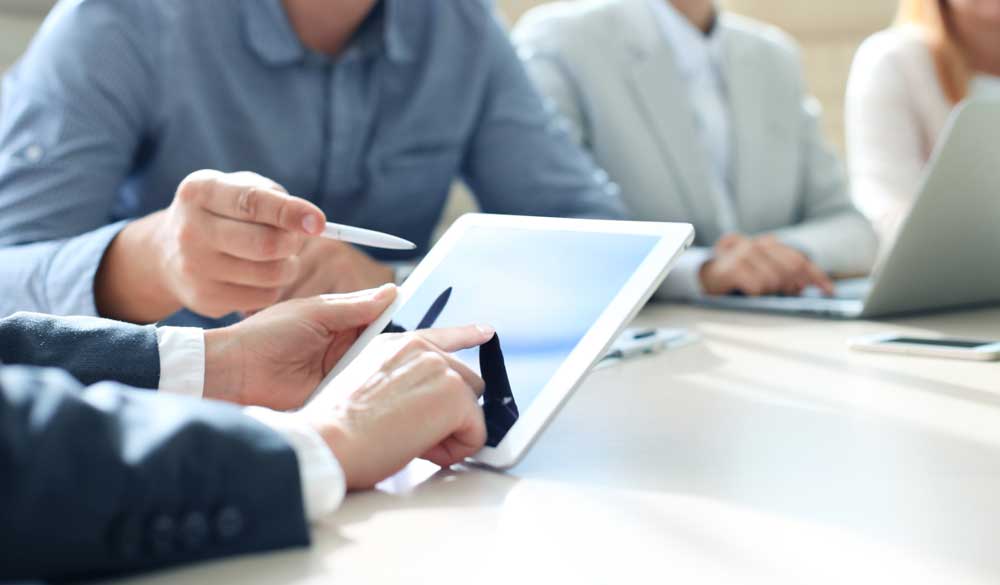 Different Types of Board Resolution

Post by: IndiaFilings in Compliance
Home » Learn » Compliance » Different Types of Board Resolution

Different Types of Board Resolution

Board resolutions are akin to a poll which is held by a company in its board meetings and annual general meeting for passing orders. The members of the company may cast their votes in the form of yes or no. In a medium sized company it typically happens by show of hands for “Yes” and “No” in a judgment to be taken by the company.

A resolution will be an ordinary resolution if the notice required under the Companies Act has been duly given and it is necessary to be passed by the votes cast, whether on a show of hands, or electronically or on a poll.

When a motion is passed by a simple majority of the members related the company who are permitted to voting at the General meeting, it is said to have been passed by an ordinary resolution.
The votes cast in favor inclusive of the chairman if any are more than the votes cast in opposition to the resolution.

Matters passed as an ordinary resolution:

A number of matters applicable to Special Resolution:

Every company will hold its first board meeting within a period of 30 days from its date of incorporation and subsequently 4 board meetings of its board of directors every year in such a manner that not more than 120 days will intervene between two following meetings of the board.
Participation of directors can be In-person, by video conferencing or any other audio visual modes which are capable of recording and recognizing the participation related to the directors.
Notice for the meeting should be served in not less than 7 days. The notice should be in writing to every director at his address registered with the company and can be sent by means of hand delivery or post or by any electronic modes.