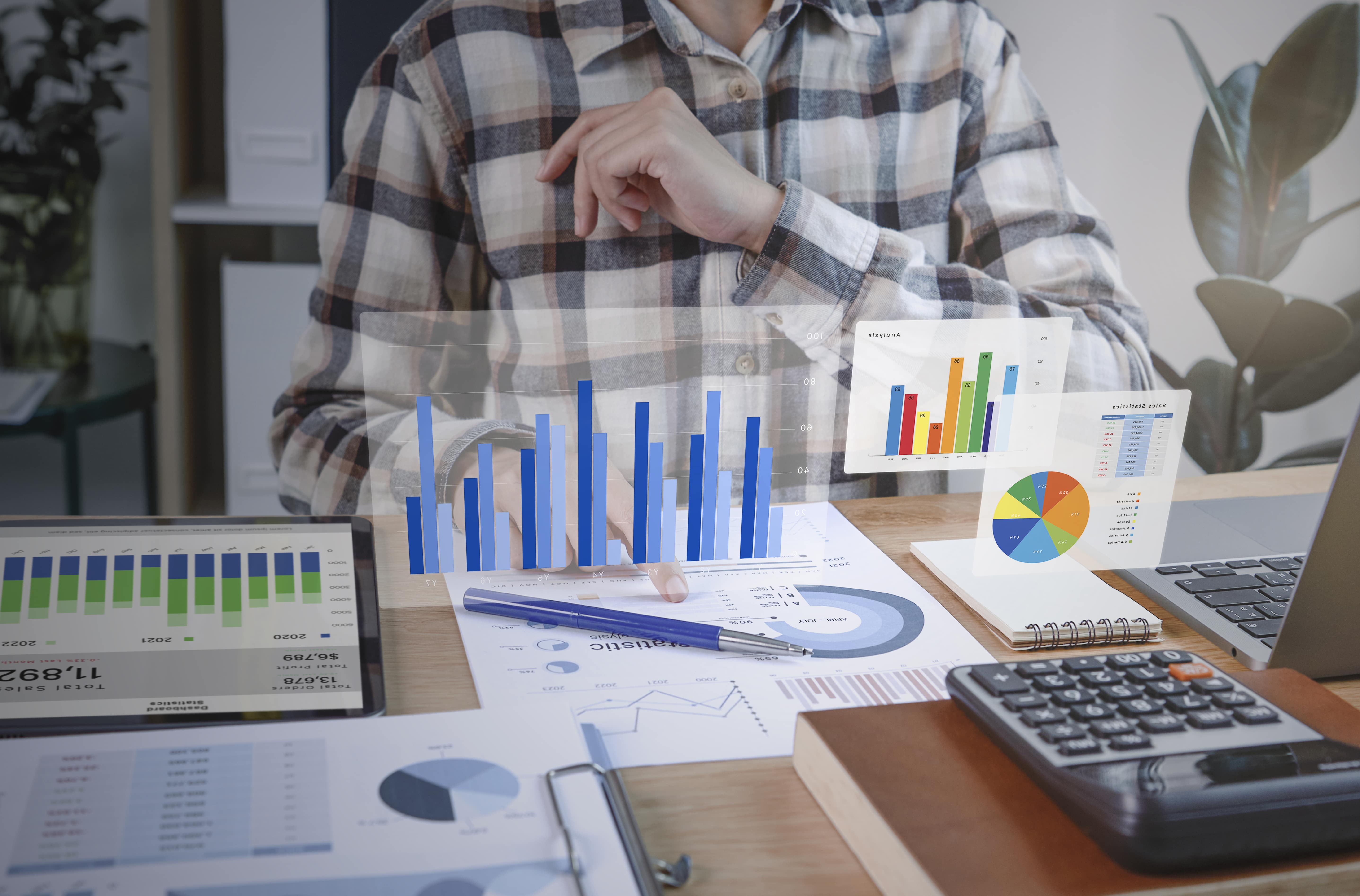 A debenture is a kind of document acknowledging the money borrowed containing the terms and conditions of the loan, payment of interest, redemption of the loan, the security offered (if any) by the company. The present article briefs the Debentures under Companies Act, 2013 and its features and types.

As per Section 2(30) of Companies Act, 2013 “debenture” includes debenture stock, bonds, or any other instrument of a company evidencing a debt, whether constituting a charge on the assets of the company or not;

(a) the instruments referred to in Chapter III-D of the Reserve Bank of India Act, 1934; and

(b) such other instrument, as may be prescribed by the Central Government in consultation with the Reserve Bank of India, issued by a company, shall not be treated as debenture;]
From the above definition, we conclude that debentures are a type of bond or loan which a company takes against security or in any other form

From the above definition, we conclude that Debentures under the Companies Act, 2013 are a type of bond or loan which a company takes against security or in any other form

A debenture is a document issued under the seal of the company. It is an acknowledgment of the loan received by the company equal to the nominal value of the debenture. It bears the date of redemption and rate and mode of payment of interest.

A Debenture is a unit of the loan amount. When a company intends to raise the loan amount from the public it issues debentures. Issuing debentures means the issue of a certificate by the company under its seal which is an acknowledgment of debt taken by the company. The procedure of issue of debentures by a company is similar to that of the issue of shares. A Prospectus is issued, applications are invited, and letters of allotment are issued. On rejection of applications, application money is refunded. In the case of partial allotment, excess application money may be adjusted towards subsequent calls.

For more details on the Issue of Debentures by a Company, click here

A debenture is a debt tool used by a company that supports long-term loans. Here, the fund is a borrowed capital, which makes the holder of debenture a creditor of the business. The debentures are redeemable and unredeemable, freely transferable with a fixed interest rate. It is unsecured and sustained only by the issuer’s credibility.

Unlike shareholders, the debenture holders who are the creditor of the company do not hold any voting rights. The debentures are of the following types:

Types of Debentures based on Security

Secured debentures are the kind of debentures where a charge is being established on the properties or assets of the enterprise for any payment. The charge might be either floating or fixed.

This type of debentures does not have a particular charge on the assets of the enterprise. However, a floating charge may be established on these debentures by default. Usually, these types of debentures are not circulated.

Types of Debentures based on Tenure

These debentures are those debentures that are due on the cessation of the time frame either in a lump-sum or in installments during the lifetime of the enterprise. Debentures can be reclaimed either at a premium or at part.

Types of Debentures based Convertibility

Debentures that are changeable to equity shares or in any other security either at the choice of the enterprise or the debenture holders are called convertible debentures. These debentures are either entirely convertible or partly changeable.

The debentures which can’t be changed into shares or in other securities are called Non-Convertible Debentures. Most debentures circulated by enterprises fall in this class.

Types of Debentures based Coupon Rate

Specific Coupon Rate Debentures Debentures are circulated with a mentioned rate of interest, and it is known as the coupon rate.

These debentures don’t normally carry a particular rate of interest. To restore the investors, such types of debentures are circulated at a considerable discount and the difference between the nominal value and the circulated price is treated as the amount of interest associated with the duration of the debentures.

Types of Debentures based Registration

These debentures are such debentures within which all details comprising addresses, names, and particulars of holding of the debenture holders are filed in a register kept by the enterprise. Such debentures can be moved only by performing a normal transfer deed.

These debentures are debentures that can be transferred by way of delivery and the company does not keep any record of the debenture holders Interest on debentures is paid to a person who produces the interest coupon attached to such debentures.

As defined above, debentures are usually issued for raising funds for the company. They are mainly issued for cash. The Debentures can be issued either at par, at discount, or at a premium

Collateral security is additional security along with the primary security when a company obtains a loan or overdrafts facility from a bank or any other financial institution. Debentures issued as such a collateral liability are a contingent liability for the company, Only when the company defaults on such a loan plus interest will this liability arise.

Debentures issued as consideration other than cash

This is another type of issue of debentures. Sometimes a company requires some assets or types of machinery, plants, equipment that are huge in cost. The company need not have money at that particular time for the payment

So, instead of making payment in cash, the Company issues debentures to the vendor against such purchase with the terms of payment of the consideration other than cash