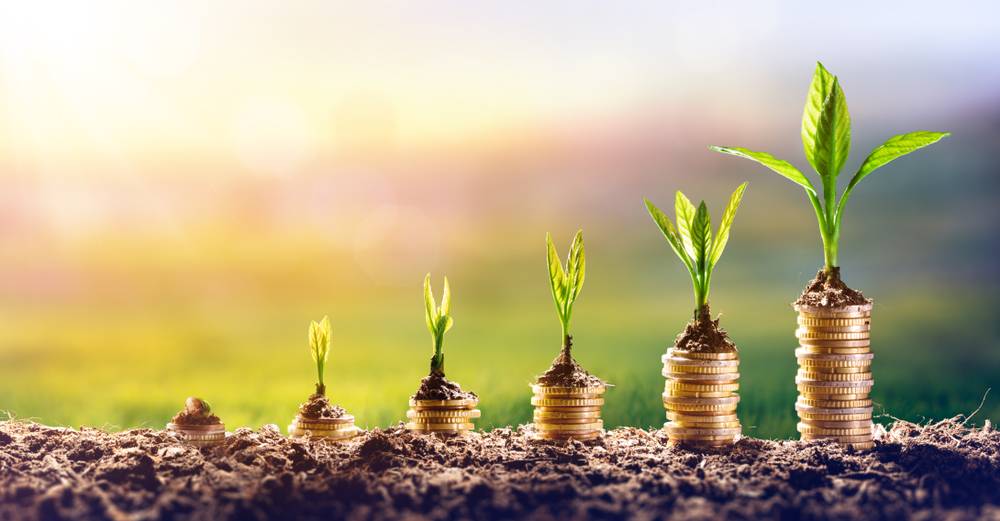 India has continuously been experimenting with various measures to curb the effects of rising inflation in the country. Food is the commodity that gets hit the most, and this often has a direct impact on the economy itself. Therefore, Dearness Allowance/ DA comes in to play a vital role in protecting the everyday lives of citizens from the adverse effects of the rising prices. Earlier, Dearness Allowance was offered by the Government of India to its employees when demands for wage revision was raised. However, over time, it was linked to the Consumer Price Index. This article talks about Dearness Allowance (DA) and everything in concern with the same.

What is Dearness Allowance?

The impact of inflation varies according to location. Similarly, Dearness Allowance is calculated according to the location of the employee. The allowance varies from one employee to another as it depends on if their living is based off in the Urban, Semi-Urban or Rural Sectors.

Calculation for employees of the Central Public Sector

For the employees of the Central Government

According to the last updates since the Assessment Year 2017-18, Dearness Allowance is completely taxable for individuals who are salaried employees. In case an employee is provided with a rent-free unfurnished accommodation, Dearness Allowance is a part of the salary to the extent that it forms a part of the employee’s retirement benefit salary under the condition that other pre-requisites are met.

It should be noted that the Income Tax Act mandates that tax liability for Dearness Allowance is required to be declared while filing returns.

Every time a new pay structure is rolled out by a salary commission, the pension for retired public sector employees is revised too. Same goes for Dearness Allowance. Every time the Dearness Allowance is increased by a certain percentage, the same change is also reflected in the pensions received by the retired public sector employees. This applies to both regular pension and family pension as well.

For appropriate calculation, Dearness Allowance has been categorised into two.

Industrial Dearness Allowance, or commonly known as IDA, is the allowance that applies to the Public Sector Employees of the Central Government. Recently, the Indian Government has increased the rate of IDA by 5% for this sector. This has been set to benefit all the board level executives, officers and employees of the Central Public Sector Undertakings. The Industrial DA for the public sector employees undergoes a quarterly revision as per the Consumer Price Index in order to help offset the impact of inflation.

Variable Dearness Allowance, or commonly known as VAD, is the allowance that comes as a result of revision that is conducted every six months for the employees of the Central Government. VAD can be termed as the new figure obtained after considering the Consumer Price Index. Depending on the obtained values, the DA of employees is revised and executed. Variable Dearness Allowance in itself is dependant on three essential components. They are as follows:

Dearness Allowance is estimated as a particular percentage of an employee’s basic salary. This is then added to the basic salary along with various other components such as House Rent Allowance/ HRA to make up the total salary of a Government Sector employee.

House Rent Allowance/ HRA is the salary component provided to an employee by their employer to meet the expenses with respect to the accommodation. This allowance applies to both the employees of the Private Sector and the Public Sector as well. On the other hand, DA applies primarily to Government employees or the employees working in the Public Sector.

Since the revision of the calculation formula for DA, the allowance has been on a constant rise for Public Sector and Central Government employees. Currently, it stands at a rate of 50% of an employee’s basic salary. This is due to the constant enhancement in the allowance annually in order to offset the negative effects of inflation.

The merger of Dearness Allowance with an employee’s basic salary is recommended when the former exceeds the rate of 50%. If this is executed, this would mean a significant salary hike for the employee. This is because every other component of one’s salary is calculated depending on the basic salary. The demand was raised with the Central Government, and a decision is to be expected soon. If it is in favour of the employees, it would significantly boost their incomes.