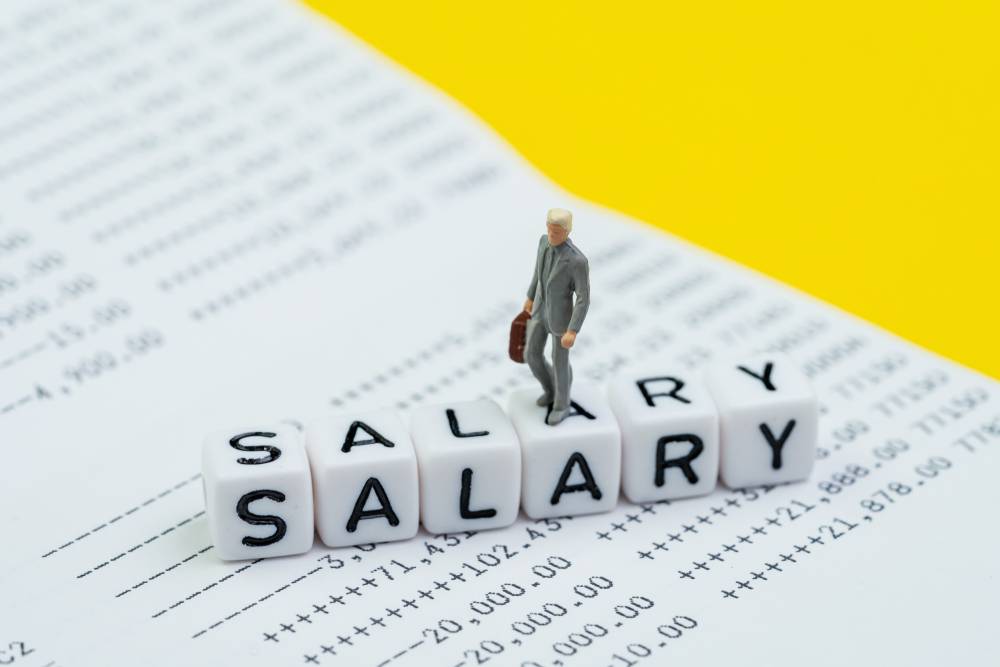 India has recently begun the process of codifying its labour laws, bringing about the necessary reforms with the help of the much-awaited Code on Wages Bill, 2019. The new Bill has been approved by both the Lok Sabha and the Rajya Sabha and will soon be published in the Official Gazette after receiving presidential assent. The Code on Wages Bill is the first of four labour codes proposed by the current NDA government. This Bill is expected to pave the way for the others, including social security and the employee health and safety code. The Code on Wages Bill once signed into law, is expected to integrate and assimilate the Minimum Wages Act of 1948, the Payment of Wages Act of 1936, the Equal Remuneration Act of 1976, and the Payment of Bonus Act of 1975.

The Code on Wages will be applicable to all industries and employers and will regulate both regular wages as well as bonus payments made to workers and employees. The goal of this new code is to ensure equal remuneration for employees or workers performing tasks of a similar nature across industries and businesses.

Another goal of the new Code on Wages Bill is to bring critical reforms to the obsolete labour laws prevalent in this country. Some of these laws that the government seeks to transform were enacted in the colonial era before the independence of India. These laws were meant to govern factories and industrial units and hence did not have the kind of transparency and accountability that modern society demands.

The date on which the new Code on Wages will come into force in India will be specified via notification by the Central Government in the Official Gazette. It is, however, probable that the different provisions specified in the Code on Wages will not come into force all at once, but will rather be implemented one at a time and on different dates as determined by the government.

Areas of Coverage and Applicability of the Code on Wages

The rights of employees and workers in the organized and unorganized sectors of the economy will both be governed by the Code on Wages, once it comes into force in the country.

The state governments will be responsible for making decisions and implementing policy measures for private sector establishments operating and employing workers within a state. On the other hand, the central government will continue to make such wage-related decisions for the mines, oil-fields, railways, and any other central public sector undertakings.

Earlier, the Payment of Wages Act, 1936 applied only to employees who drew salaries of less than ₹25,000 per month. Likewise, the Minimum Wages Act, 1948 only applied in the case of certain types of scheduled employment.

Now, the provisions outlined by the Code on Wages will be applicable to all employees and workers in India, regardless of the industry they work in or the type of work they do. Hence, the new code is expected to consolidate the labor laws of India and simplify them for better understanding and implementation.

A Breakdown of the Code on Wages Bill

In all, the Code on Wages Bill consists of nine chapters. The definitions, applicability, provisions, and coverage of the Bill are all listed in the first chapter, which mandates equivalent remuneration for all workers in India. Chapter two talks about minimum wages and contains provisions and policies relating to the payment of such minimum wages.

The ‘payment of wages’ is dealt with in chapter three and the ‘payment of bonuses’ is the topic covered in chapter four. Chapter five of the new Bill provides guidelines for the creation of an advisory board on the subject of fair wages.

Chapter six talks about the ways in which claims can be raised under the Code on Wages and chapter seven deals with the need to appoint a Facilitator or Inspector to enforce the provisions of the Bill.

The various possible offences under the Code on Wages and the associated penalties are outlined in the eighth chapter of the Bill. In chapter nine, some miscellaneous provisions and other aspects of the new code have been listed down for reference.

Some Key Features of the Code on Wages, 2019

The Code on Wages, 2019 is one of the most significant policy decisions or reforms brought about by the present government. This new code may potentially impact the half a billion workers and employees earning a living through wages across India. The consolidation of the labour laws brought about by this code is also expected to enhance the ease of doing business in India, which has been a longstanding agenda of the central government.