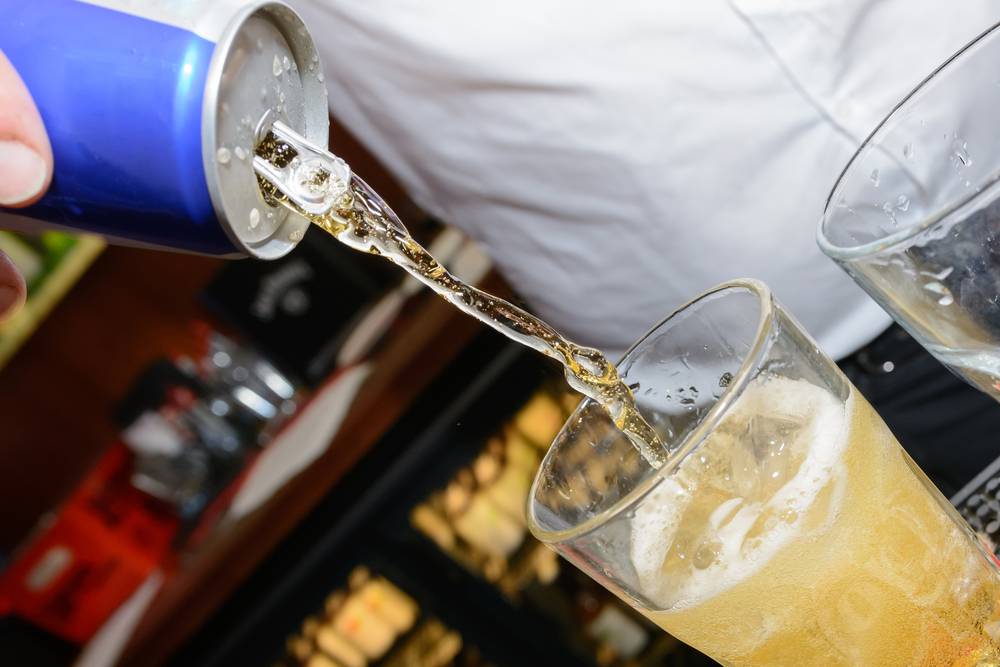 The Ministry of Finance has announced on 30th September 2019, that few amendments are made to Section 8 of the Goods and Services Tax Act 2017.

The Central Government has made some of the following changes in the compensation Cess rate on Caffeinated Beverages and Motor Vehicles.

The motor vehicles of length that do not exceed 4000 mm, are:

The relief offered to automobile producers is on cess of large passenger vehicles that can carry 10 to 13 persons. The cess on such vehicles is reduced from 15% over and above the 28% GST rate, to 1% for petrol vehicles of certain specifications and 3% for diesel vehicles.

People with an orthopaedic physical disability can use the Motor vehicles mentioned in the following entry in accordance with the guidelines.