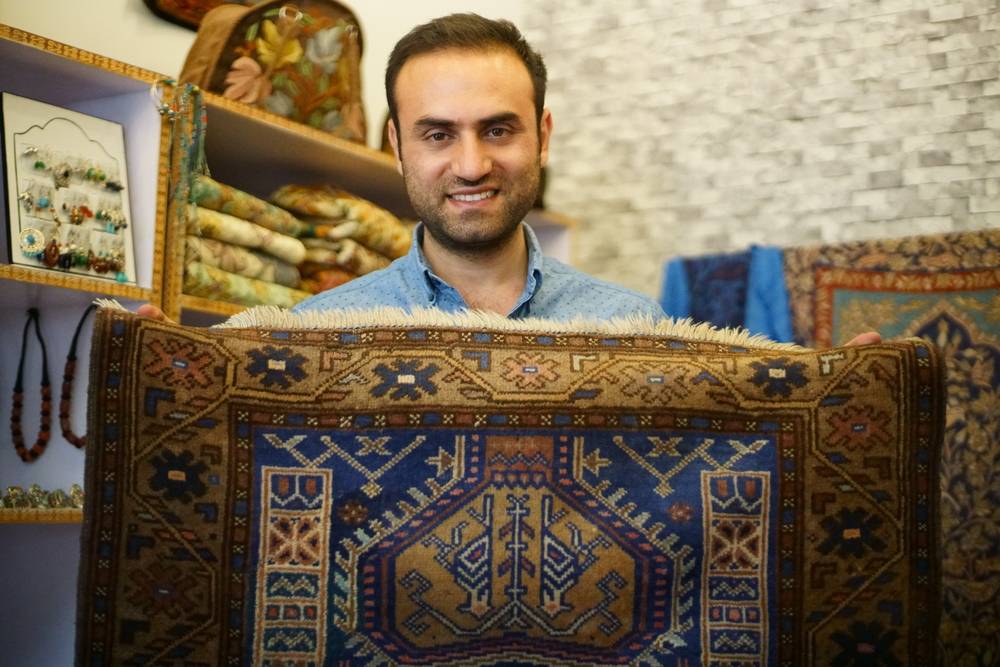 The younger generation is blessed with the potential and vigor to take the nation to uncharted territories by unlocking the unexplored potential that this nation is vested with, and entrepreneurship is one of those platforms. As a measure to propagate this cause and to nurture budding talents, the Bihar Government has initiated a measure known as “Bano Udyami” to encourage and educate the students to pursue their own businesses, thereby promoting entrepreneurship in the State. The task of administering and implementing the scheme is entrusted with the Ministry of Industries. This article is a brief account of the scheme.

Unemployment continues to be an issue that not only hampers the livelihood of the citizens, but also the economy of the nation. The dependence on job decreases with entrepreneurship. Hence, the government is organizing campaigns to encourage the students from selected educational institutions by providing them with the essential education about entrepreneurship and start-ups. The campaign will take place every month, wherein five schools and five colleges will be chosen each month for the initiative, with the object of covering all the educational institutions in a span of a year. This process of selection will be pursued at block, sub-division and district headquarter levels. The scheme intends to mould an average of five lakh youths this year.

The campaign aims to create awareness among the students about entrepreneurship and the various schemes implemented by the State and Central Governments encouraging this pursuit; the likes of which includes Stand up India, Start-up Bihar, Pradhan Mantri mudra yojana, Prime Minister employment generation program, Bihar industrial investment promotion, Chief Minister MSME cluster development scheme, etc. Officials led by the general manager of District Industries Centre (DIC) will explain the youth on the facets of these schemes and the ways to avail them.

The campaign will be launched in 38 districts across the state in a span of a year, so that potential students of the State are inspired to set-up their own ventures, thereby encouraging them to be the doyens of innovation in a way that propels the nations’ economy. It is also pertinent to note that start-ups pave the way for abundant employment opportunities, given the increase in the number of establishments.