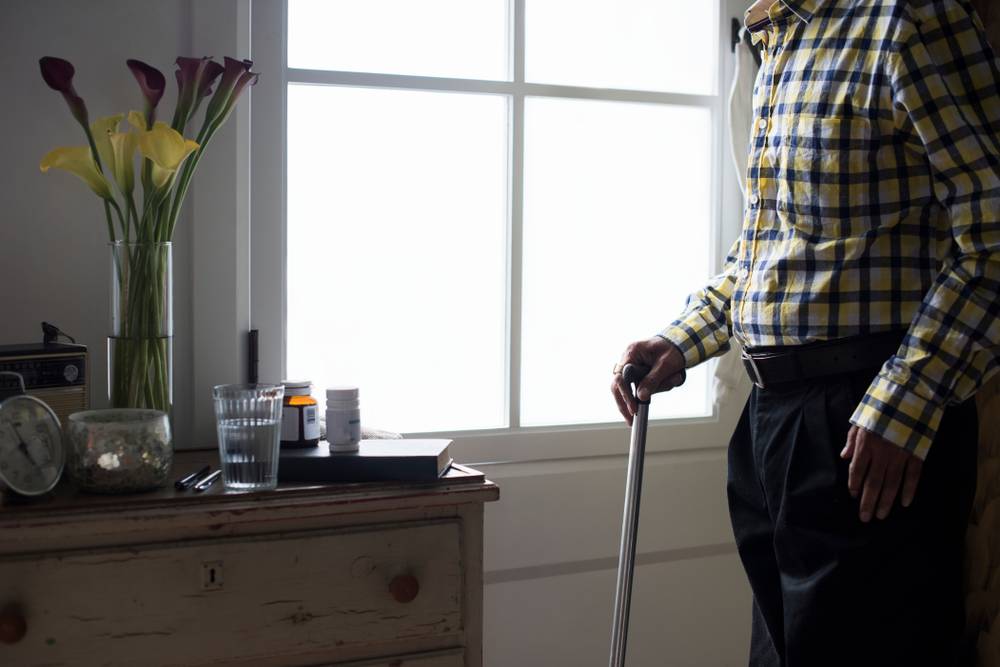 The Assam Government has declared a universal old age pension scheme, for all the state’s senior citizens. Under this scheme, senior citizens receive a monthly pension of Rs. 300. This scheme applies to all senior citizens of the state, not taking into consideration their caste, income, community and religion. Assam Universal Old Age Pension Scheme assures financial security to the old age people, where they can live with dignity. This article highlights the features and benefits of Assam Universal Old Age Pension Scheme.

The primary purpose of this scheme is to aid the old age people of the State, during their retirement period. The project is intended for both categories of the people in the state. Despite their financial situations, the government is taking initiatives to support the welfare of senior citizens

The characteristic features of the universal old age scheme are as follows.

All citizens passing the following eligibility standards can avail the benefits of the scheme.

The following documents have to be possessed by the candidates to avail the benefits of the scheme.

The eligible candidates can avail the following benefits from the scheme.

It has to be noted that the officials have taken other initiatives with the implementation of this scheme. The cabinet has decided to bring an amendment in the Assam GST Act to increase the annual turnover limit for compulsory registration under the legislation from Rs. 10 lakh to Rs. 20 lakh. There is a cabinet recommendation for Sports University Bill to set up a sports university at Chabua that is named after Aniruddha Dev. In addition to this, the cabinet has decided that the Inland Water Transport Authority Bill will be established for regulating and inspecting all the vessels for their safety measures.

The Assam Government has not released any information regarding the application procedure for this scheme. The officials are further expanding its implementation procedure. Once all the details are clarified, the eligible candidates can apply for the project in the State Government’s portal.