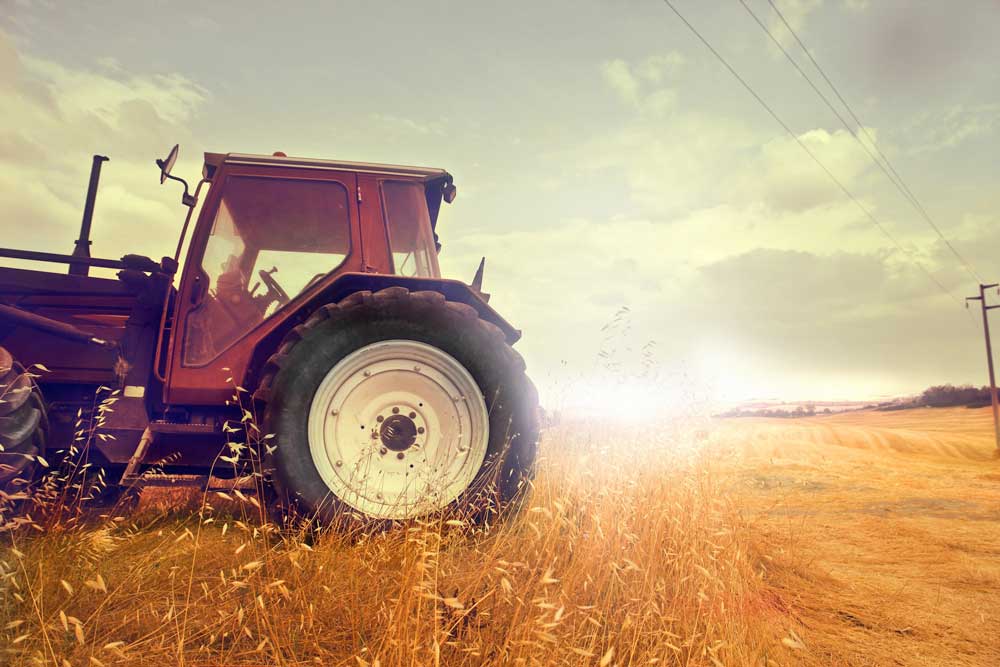 Agricultural Income is defined in three parts under the Income Tax Act Sec.2(1A) as follows. The type and category of the agricultural income determine the tax codes applicable.

Dividends distributed to shareholders by agricultural companies are however not considered to be the agricultural income of the shareholder. Hence, to a certain extent, it will be considered to be his/her dividend income and is taxable. But, if such dividend has been received from a domestic company, it shall be exempt u/s 10(34) and the domestic company will have to pay additional Income-Tax.