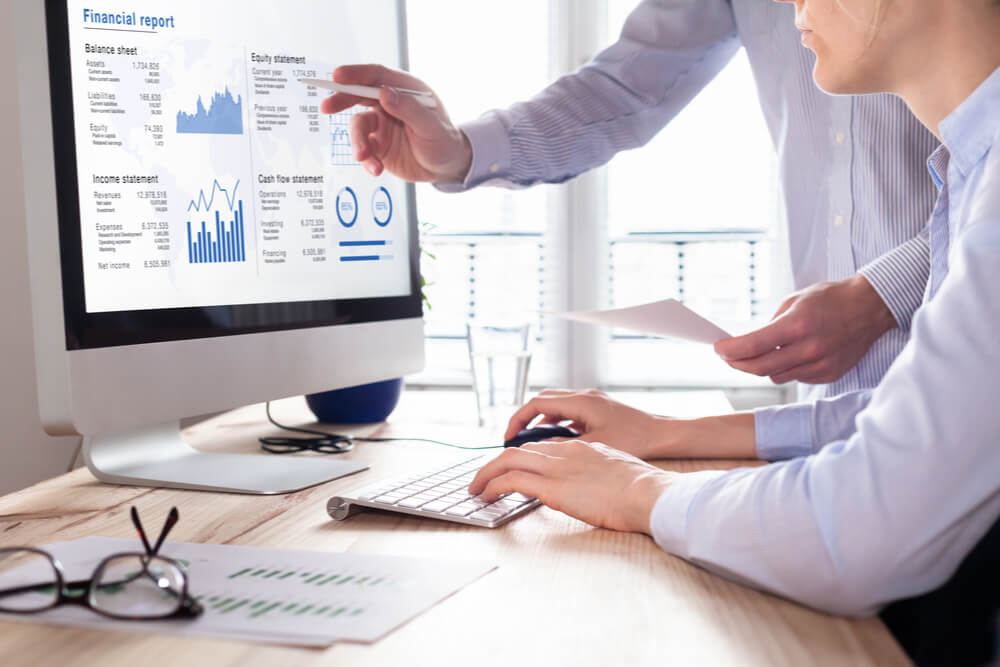 As per Section 138 of the Companies Act, a certain class of companies are required to appoint an internal auditor for conducting internal audit which evaluates the function and activities of the company. The internal auditor can be the chartered accountant or a cost accountant, or such other professional as decided by the Board can be appointed as the Internal Auditor. In this article, we look at the requirement and procedure for the appointment of Internal Auditor in detail.

The following are the companies are mandatorily required to appoint an internal auditor:

An Internal auditor has the following duties and responsibilities in a company as listed below:

Process for the appointment of Internal Auditor

An Internal Auditor could be appointed by passing a Board Resolution for this purpose. Before such an appointment, the Board members must endorse the terms and conditions of the appointment, and the Company Secretary must issue a Witten Consent for the role. If appointed, the details of the appointed Internal Auditor must be furnished in the register and submitted to the Registrar of Companies (ROC). These details are to be furnished and submitted within thirty days of such appointment in Form MGT-14 should be filed within thirty days of the passing of Board Resolution with the Consent Letter.

Format of the Board Resolution

“RESOLVED THAT pursuant to provisions of section 138 of Companies act 2013 read with rule 13 of the Companies (Accounts) Rules, 2014 and section 179 of the said Act read with rule 8 of the Companies (Meetings of board and its Powers) Rules, 2014 and other applicable provisions, if any, M/s ____________ (a firm of practising cost accountants/ charatered accountants/ company secretaries represented by Mr. ______________, having membership number ___________)/ Mr. ____________, Cost Accountant/ Chartered Accountant/ Company Secreatary/ ____________ (any other professional) having membershipnumber ___________ be and is hereby appointed as Internal Auditors of the company on the terms contained in the draft appointment letter containing scope, functioning, periodicity, and methodology of the audit placed before the Board.

RESOLVED FURTHER THAT Mr. _____________ Director (DIN: ___________) and Mr. __________ (DIN:__________) hereby severally authorized to take such steps and to do all such acts, deeds and things as may be necessary in this regard and to negotiate and fix the terms and conditions including the remuneration, to convey the acceptance of the terms, to sign the appointment letter and digitally signing and filing the necessary forms and returns, and generally to do all such acts, deeds, matters and things as may be necessary, proper, expedient or incidental fro giving effect to this resolution.”