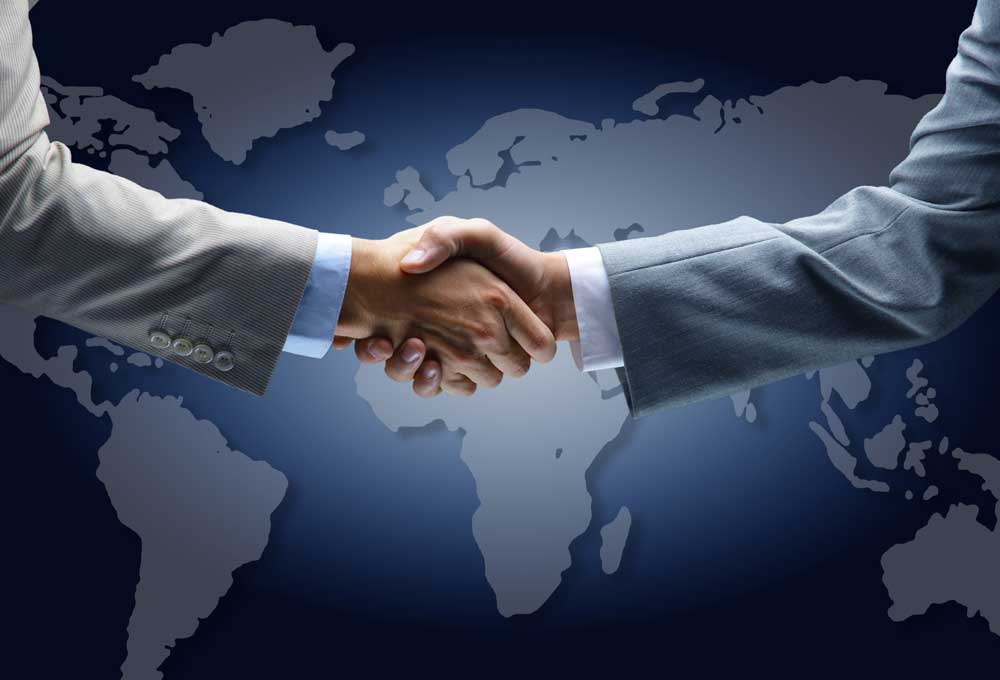 A non-resident whether individual, company, firm, association of persons or another body corporate can request an Advance Ruling. Advance Rulings may be performed with respect to tax liability in relation to a transaction which has already been undertaken or is proposed to be undertaken. A resident of India can also request for an advance ruling if the transaction involves a non-resident.

Questions posed to the Authority could relate to any aspect of non-residents tax liability, including international aspects and aspects governed by Double Taxation Avoidance Agreements. The questions can cover aspects of allied laws that may have an impact on the tax liability of the non-resident under the Income Tax. However, any question posed to the Authority for Advance Ruling must have a direct bearing on and nexus with the interpretation of the Income Tax Act.

Questions NOT Acceptable for Advance Ruling

Authority for Advance Ruling cannot admit any application for a matter which is pending before an Income Tax authority, an Appellate Authority or a Court. Therefore, questions must be posed to the Authority before any dispute arises. Further, the Authority for Advance Rulings can also not deal with any questions that pertain to the determination of the fair market value of any property. The application made to the authority may relate to a transaction or issue which is designed for the avoidance of income tax. In such cases, the application will not be processed.

Before pronouncing an advance ruling, the authority will scrutinise the application to check the residency status of the applicant. Non-residents can apply only through a resident representative. An Advance Ruling pronounced by the Authority for Advance Rulings is binding on the applicant. It is also binding on the Income Tax department. The advance ruling will not be valid if the facts of the transaction actually executed are materially different. The difference is determined in relation to the facts on the basis of which the ruling was pronounced.