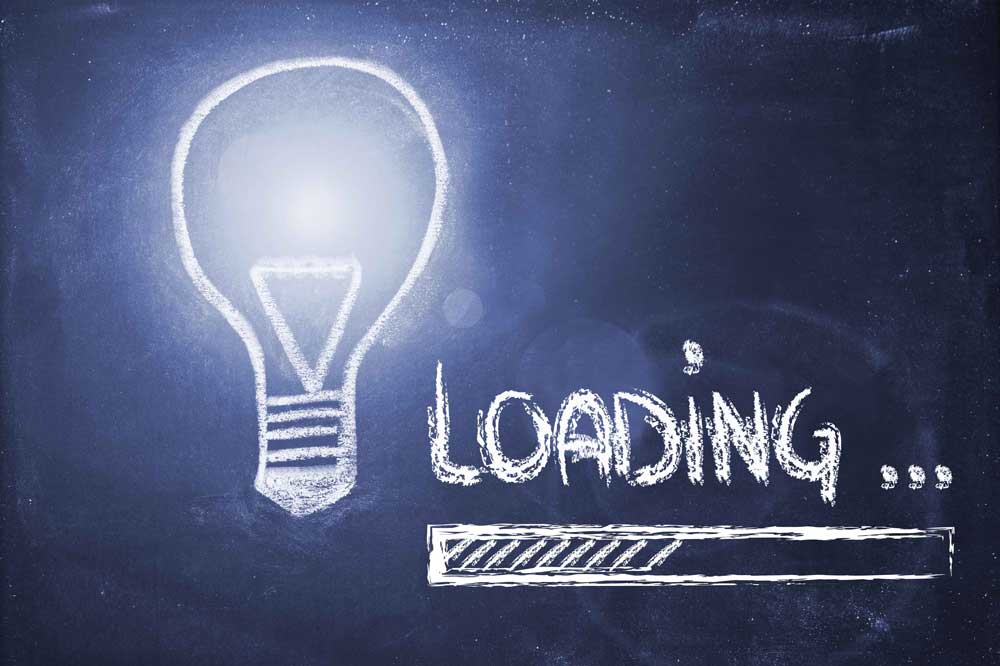 How to File Patent Application

How to File Patent Application

Patent registration can be used to protect an invention involving a new product or process, inventive step and capable of being made or used in an industry. The steps to filing a patent application is discussed in another article. In this article, we look at how to file patent application.

Often times, employment contracts require those under employment to assign any intellectual property created during the course of employment to the business or organisation. Hence, assignee can be a natural person or a registered company, an organisation, an educational institute or government. Wherever, the inventor is not the applicant, a proof of right to apply by way of an endorsement or an assignment deed must be submitted by the patent assignee.

Patent application can also be manually filed at a Patent Office having jurisdiction by the applicant or through a Patent Attorney. Jurisdiction of a patent office is decided based on the following:

The States of Andhra Pradesh, Karnataka, Kerala, Tamil Nadu and the Union Territories of Pondicherry and Lakshadweep.