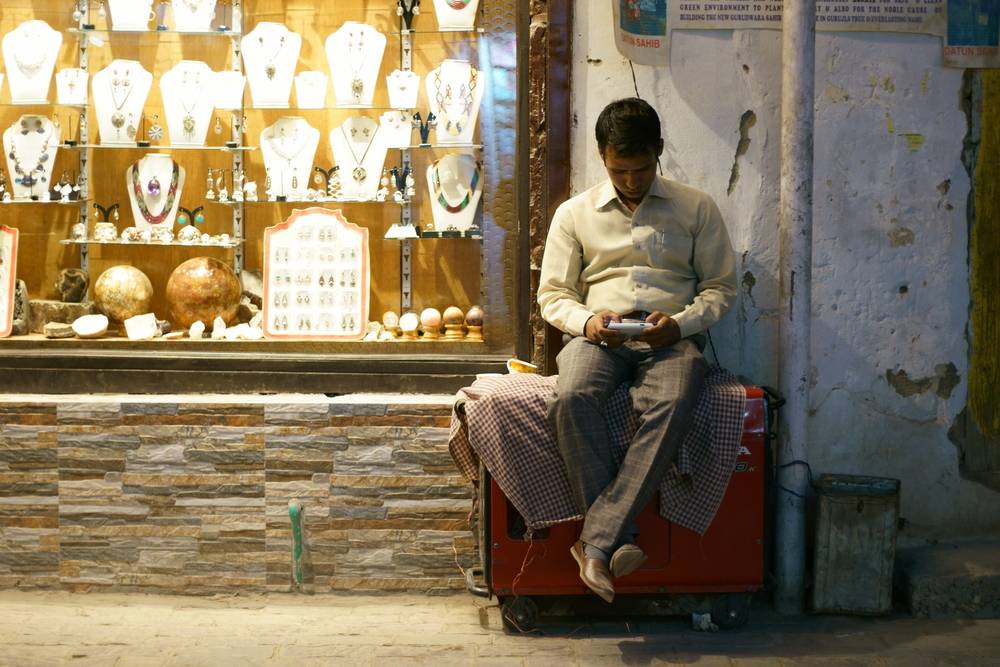 In the 23rd GST Council Meeting held on 10th November 2017, various measures to improve compliance and reduce the burden on taxpayers were announced. In various articles, we have covered the major announcements made in the GST Council Meeting. In this article, we look at changes to the composition scheme announced.

Want to know about other major changes announced at the 23rd GST Council Meeting?

Increase in Threshold Limit for Registration under Composition Scheme

The GST Council increased the annual aggregated turnover threshold for registering under the GST Composition Scheme to Rs.2 crores. Thereafter the eligibility for composition shall increase to Rs.1.5 Crore per annum.

The GST Council harmonised the GST rate payable by GST Composition dealers at 1%. However, not change has been announced on the GST rate for composition scheme for restaurants.

Taxpayers registered under the GST Composition Scheme can now supply services with a taxable value of upto Rs.5 lakhs per annum. This provision will immensely help small computer shop operators and dealers involved in providing services along with sales of a product.

GSTR 4 return must be filed by the taxpayer registered under the GST composition scheme. GSTR4 is a quarterly return that was originally due on the 18th of October, January, April and July.

Now, GSTR 4 for the July to September 2017 quarter will be due only on the 24th of December 2017. The GST Council shall announce the due date for subsequent quarters at a future date.