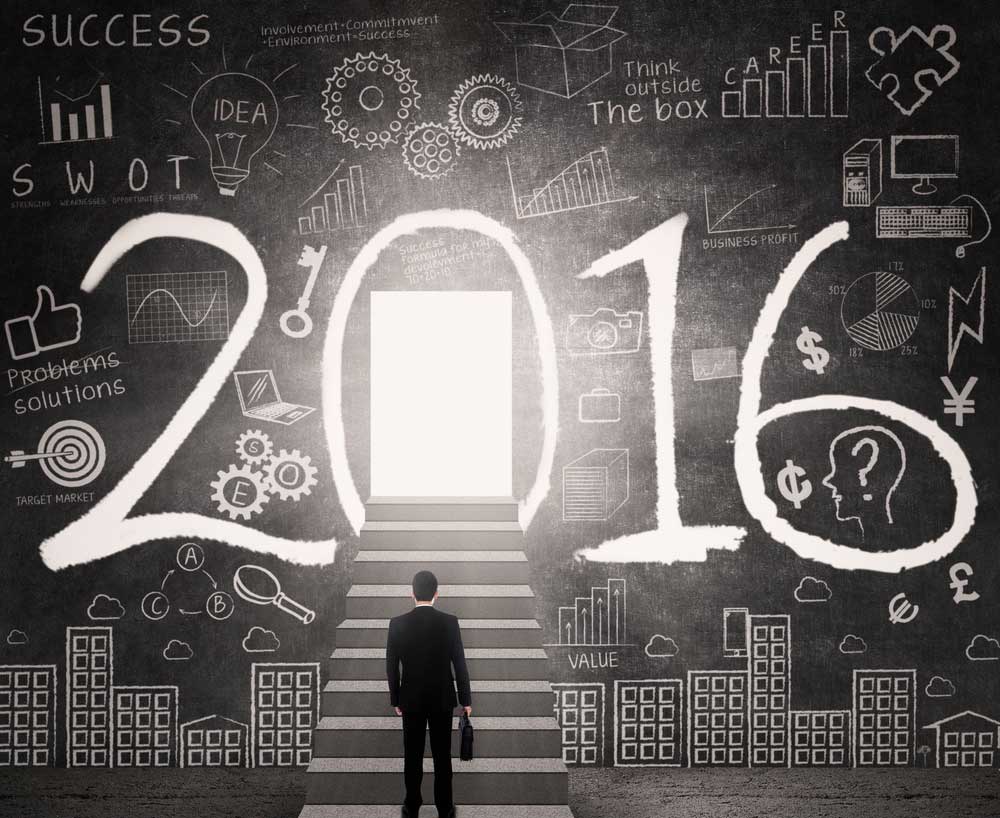 The 2016 Budget was carefully observed by the businesses in India and abroad, as the financial markets and demand have contracted over the last few months. Startups in India are were more interested in the 2016 budget, as the pro-startup Government had recently unveiled a slew of benefits for the startup community through the Startup India Action Plan. In this context, we look at the 2016 budget and measures announced in the budget aimed at startups.

Boost to Startups in the Transportation Segment

Startups in the transportation segment like Shuttl, Ola Shuttle, and more had recently run into regulatory trouble due to the Motor Vehicle Act. In the 2016 budget, the Government has promised to enact necessary amendments in the Motor Vehicles Act and open up the road transport sector in the passenger segment. State Governments will have an option to adopt the new legal framework,  accommodating private players. Entrepreneurs will soon be able to operate buses on various routes, subject to certain efficiency and safety norms. The major change in stance by the Government will increase the efficiency of public transport facilities, improve public convenience, attract new investment, create new jobs and boost startups.

Tax Break for Startups in 2016 Budget

In the 2015 Budget, the Finance Minister had mooted a proposal to reduce the rate of Corporate Tax from 30% to 25% over a period. In the 2016 Budget, a more detailed roadmap was unveiled for achieving the same.

Reduction of Corporate Tax to 25%

As a start to the reduction of corporate tax from 30% to 25%, the Government has announced tax breaks for new manufacturing companies, small enterprises and 100% deduction of profit for 3 out of 5 years for startups. However, the effective rate of tax paid by companies already is at an average of 24.67 % because of various exemptions. Hence, the 2016 budget has announced the phasing out of certain exemptions and tax incentives provided to companies to rationalize and calibrate with the reduction of corporate tax – to ensure there is no large revenue loss for the Government.

New manufacturing companies which are incorporated on or after 1.3.2016 are proposed to be given an option to be taxed at 25% + surcharge and cess provided they do not claim profit linked or investment linked deductions and do not avail of investment allowance and accelerated depreciation.

Small Enterprises that are companies having a turnover of not more than Rs.5 crores will enjoy lower corporate income tax rate for the next financial year at the rate of 29% plus surcharge and cess.

No Tax on Capital Gains

In order to promote investment in startups, the 2016 budget has announced that capital gains will not be taxed if an investment is made in a regulated or notified Fund of Funds and by individuals in notified startups, in which they hold majority shares.

10% Rate of Tax on Patent Income

In order to improve the awareness of intellectual property registration and promote patent registration, a special patent regime has been announced in the 2016 budget. The income from foreign use of patent developed and registered in India will be taxed at the rate of 10% only.

The 2016 Budget has proposed quarterly payment of service tax for One Person Company. All companies currently require to service tax on a monthly basis.

In order to improve ease of doing business and reduce the compliance burden for businesses, the 2016 budget has proposed the abolishment of 13 cesses levied by other Ministries or Departments and administered by the Department of Revenue, where the revenue collection from each of them is less than Rs.50 crore in a year.

In the 2016 Budget, it has been proposed to introduce a bill to amend the Companies Act, 2013 to improve ease of doing business and enable registration of a company in one day.

Budget 2016 – Highlights Budget 2016 - Highlights Improving ease of doing business has been one of the primary objectives of the present Indian Government and a slew of measu...
2016 Budget: Measures to Promote FDI 2016 Budget: Measures to Promote FDI Increasing Foreign Direct Investment (FDI) in India has been one of the focus areas for the Government of India ...