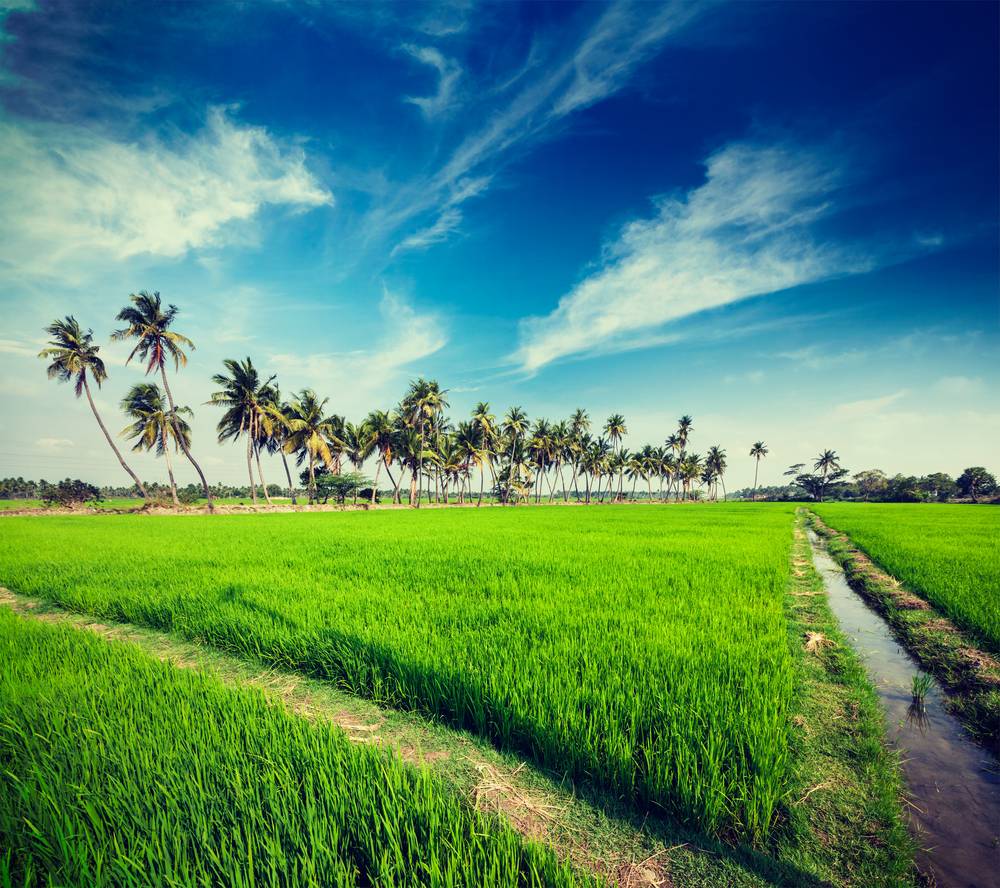 Zero Budget Natural Farming (ZBNF) is a grassroots peasant movement that is now widely practised in India after its initial success in South India, particularly Karnataka. The farming methodology provides relief to farmers who are crippled with high farming costs.

Need for the Methodology

India is now facing an acute agrarian crisis, wherein peasants are not able to afford the costs of privatized seeds, inputs and markets. The farming community here are finding themselves in a vicious cycle of debt on account of the high production costs, high-interest rates for credit, the volatile market prices for crops, the rising costs of fossil fuel-based inputs and private seeds. The ‘zero budget’ methodology is considered and highly vouched, as a solution for farmers reliance on loans, considering that it entails the reduction of production costs.

How it all Started?

The movement was initiated in the State of Karnataka and is the pet project of Mr Suresh Palekar, who coordinated with the Karnataka Rajya Raitha Sangha (KRRS) to form the practices of ZBNF. The latter played the role of mobilizing farmers at the grassroots level and organized a lot of ZBNF training camps with the help of other allies. At the state level, the movement has a network of volunteer coordinators, including pool leaders of the KRRS, local community leaders, progressive political party representatives, various independents, and Suresh Palekar himself.

The four pillars of ZBNF are:

This is a fermented microbial culture that provides nutrients, acts as a catalytic agent that promotes the activity of microorganisms in the soil, increases earthworm activity, and helps prevent fungal and bacterial plant diseases. The fermentation process spans for 48 hours, during which the aerobic and anaerobic bacteria present in the cow dung and urine multiply as they consume organic ingredients. According to Palekar, Jeevamrutha is only needed for the first three years of the transition, after which the system gets self-sustaining.

Tip to Farmers – all that farmers need to do is to apply the jeevamrutha crops twice a month in the irrigation water or as 10% foliar spray.

A treatment used for seeds, seedlings or any planting material, Bijamrita helps in protecting young roots from fungus, as well as from soil-borne and seed-borne diseases that commonly affect plants post the period of monsoon.

Tip to Farmers – Bijamrita may be added to the seeds of any crop. It must be coated, mixed by hand, dried well and utilized for sowing.

Palekar opposes the common belief that the plant roots need a lot of water. In this respect, he counters the over-reliance on irrigation in green revolution farming. He strongly opines that the roots need water vapour. This he says as Whapasa is the condition in which the soil contains both air and water molecules. He encourages the reduction of irrigation and emphasizes its usage only during noon.

The Government of Andhra Pradesh (GoAP) is implementing the methodology through Rythu Sadhikara Samstha (RySS). RySS is a not-for-profit entity which was initiated in 2015-16 with the objectives of enhancing the welfare of farmers, consumer welfare and the conservation of the environment.