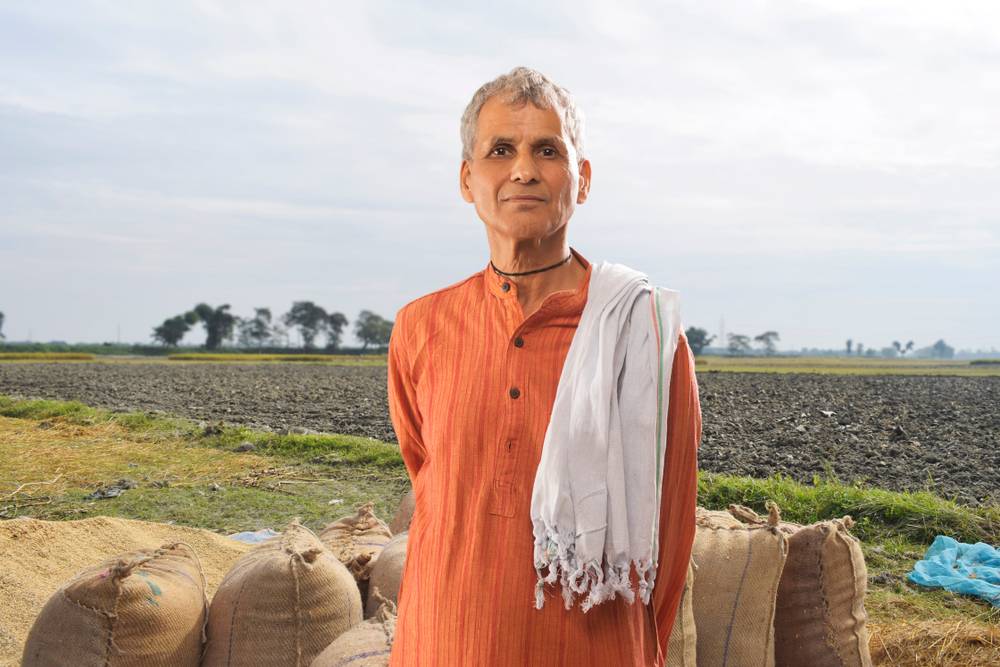 The State Government of Karnataka has launched a scheme for farmers in Karnataka called Raitha Siri Scheme. The project was announced during the State Budget 2019-20. By starting this scheme, the Government elevates the state’s agricultural sector by providing financial assistance of Rs. 10,000 per hectare to the millet farmers. This article takes a closer look at the Raitha Siri Scheme.

The motto of the Raitha Siri Scheme is as follows.

The Karnataka Raitha Siri scheme introduced by the Karnataka Government is launched for market growers. The official announcement of the system is made during the Karnataka State Budget 2019-20. Financial assistance of Rs. 10,000 will be provided to all the market producers. The Government has allocated a sum of Rs. 250 crore for the implementation of the scheme. Through this scheme, the Government encourages organic farming in the State. The project comes along with other significant highlights like Rs. 5,500 crores for crop insurance; Zero Budget Natural Farming, for which Rs. 40 crores has been allocated; Karavali Package Scheme for which Rs. 7500 is assigned: and Fruit Farming for which Rs. 150 crores has been assigned.

The major highlights of the scheme are mentioned here.

The following are the required documents to apply for Raitha Siri Scheme.

According to the current strategy, the scheme offers a minimum support price to approximately 12 notified farms. As per expectations, the Gross State Domestic Product (GSDP) would be around 9.6%. On the other hand, the industrial sectors are developed at 7.4% against 4.7%. The services remain at 12.3% that is similar to the previous year.

The State Government has recently launched this scheme. The officials have not declared any information regarding the application procedure of the plan. Once all the details are finalised by the government officials, eligible beneficiaries can apply for the scheme in the state portal.